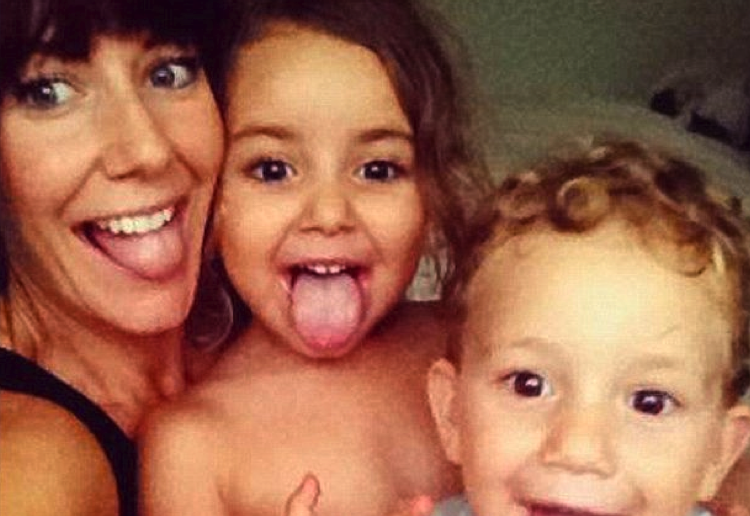 An Australian mother has been detained by Lebanese police after attempting to retrieve her children, who were taken to Beirut by her ex-husband without her permission.

With the help of an international child-recovery agency, Sally Faulkner travelled to Lebanon in an attempt to bring her children Lahela, 5 and Noah, 4, back to Australia. The children were allegedly snatched from their grandmother and nanny at a local bus stop, before being reunited with their mother.

While Sally and the children’s whereabouts was initially unknown, with border patrols alerted to the incident, local media authorities have now reported that the mother-of-two is behind bars and video footage has been released of Sally’s ex-husband Ali Elamine collecting his children from the local police station.

Speaking to the ABC, Elamine has called the kidnapping attempt extremely reckless, saying “What if someone armed passed by and saw the scene and started to fire? We are in Lebanon here. If they started to shoot, they could have hit one of the children. They could have shot my mother.”

Journalist Tara Brown as well as a crew from 60 minutes have also been detained, after they followed the Brisbane mum to Lebanon to film the ordeal. Channel Nine and the Australian Embassy in Lebanon are currently in negotiations to secure their release, although it’s not known when this will occur.

It’s been almost a year since Sally had seen her children, after claiming her ex-husband took Lahela and Noah to Beirut for a holiday, before telling her via Skye that he had no intention of returning the children to Australia and that Sally would never be seeing them again.

“I’m desperate to hear Lahela’s voice, to hold Noah’s precious hands – to tell them both mummy loves and misses them terribly,” she said.

“It is a parent’s worst nightmare. There is no real light at the end of the tunnel.”