Bruce Willis recently became a dad for the fifth time – to his fifth daughter!

Model and mum Emma, 35, posted two photos introducing Evelyn – a breastfeeding shot and a lovely picture of her two little daughters getting to know each other. 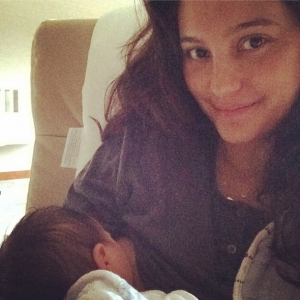 The couple “didn’t know what we were gonna have until the baby came out,” said Willis.

“In general, I think women should be in charge of everything. They should be running the country. Halle Berry should be president. Women are just much smarter than men.

“Even if I had five boys, I’d still feel the same way.” 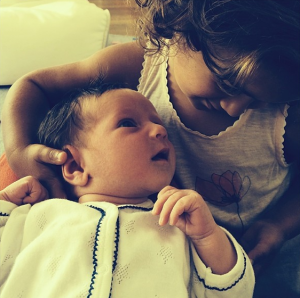 Parenting all his girls is his most important job, he once noted: “Who I am as a father is far more important to me than the public perception.”

As for his wife, her baby brain has well and truly arrived. “Nothing like answering the door and realising your boob is hanging out after the fact. #breastfeedingmom,” she tweeted.