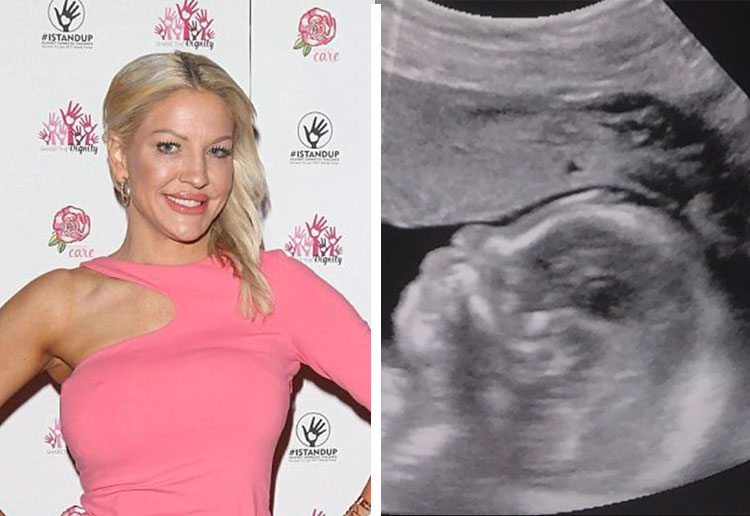 The bombshell blonde, who was once married to millionaire Geoffrey Edelsten, says her little one is a ‘miracle’.

“Miracles do happen & each is another day closer to meeting the love of my life,” Brynne wrote on Instagram. The 38-year-old was last romantically linked to Brok Eastwood. 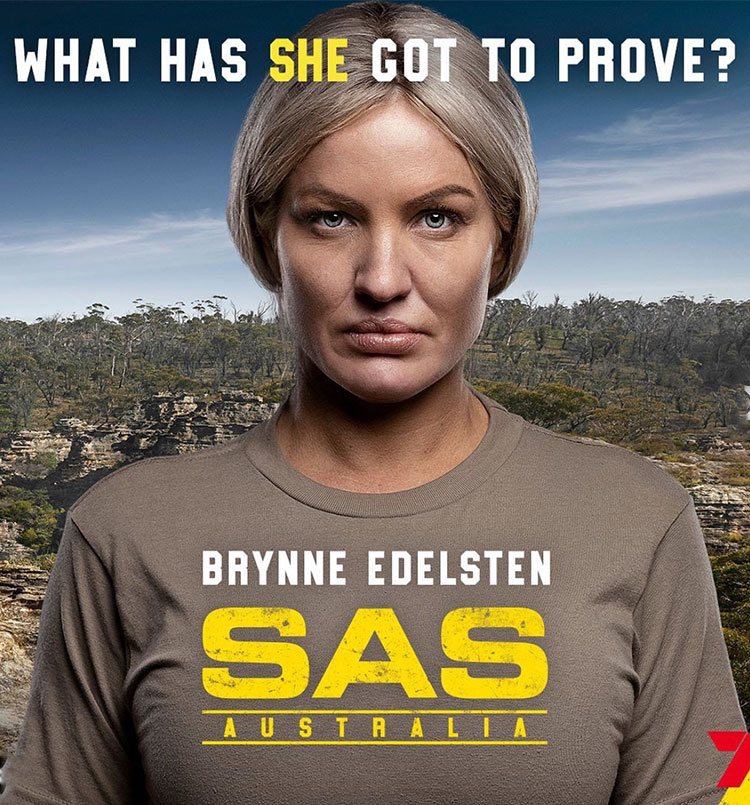 In a previous interview with New Idea, she described Brok as ‘the one’, and wanted to have children with him.

“When I was with Geoff, the doctors said maybe I can have kids, maybe I can’t. Brok told me: ‘I really hope you can have kids. But at the same time, he said: ‘If you can’t, that’s OK too.’ If it happens, it happens, and I would love that more than anything.”

The expecting mum also revealed that she and her ex-husband never consummated their marriage. “In the beginning, I assumed we were waiting for marriage, but then it didn’t happen. I thought maybe it was all the medication he was on… then after so long you kind of forget about it,” she explained.

Brynne was married to Geoffrey from 2009 to 2014, with the 78-year-old businessman dying in June this year.

The socialite quit her appearance on SAS Australia after just six hours, after struggling to keep up with the physicality of the show. 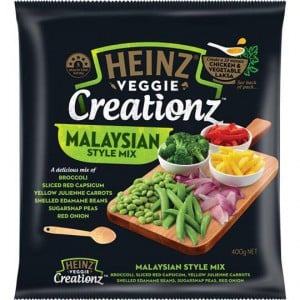 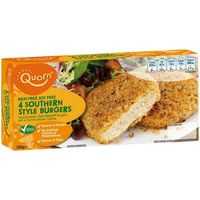