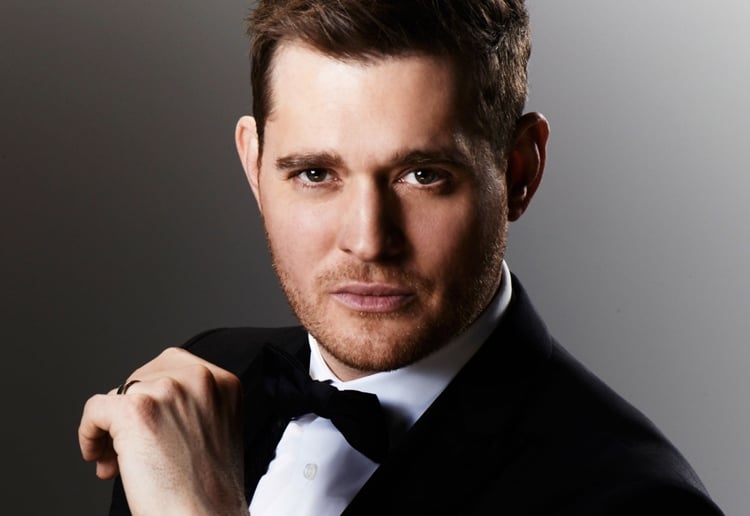 We cannot wait! Michael Bublé has just announced that he will be returning to Australia next year for a nation-wide tour.

The Canadian star singer took almost two years off touring while his son Noah recovered from cancer. But is now back in the swing of things with his first national tour in six years.

“I am loving being back on stage,” Bublé said..

“It’s a complete joy to be out there. It’s exactly what I hoped it would be.

Some of our favourite songs have made the setlist including Always on My Mind, Cry Me a River, Everything, Feeling Good, My Funny Valentine, Home and Just Haven’t Met You Yet.

“I’m really excited to be heading back on tour and to play for Australian audiences again,” Bublé said in a statement.

“It’s been six years since my last Australian tour and so much has happened in that time. I can’t wait to sing some of my all-time favourites and to share my new songs and stories.”

Tickets for An Evening with Michael Bublé will go on sale from 5 June from 10am at Ticketek.

And look out for the Telstra pre-sale which will start on Thursday and runs until 3 June.

Are you a Bublé fan? Tell us in the comments below.