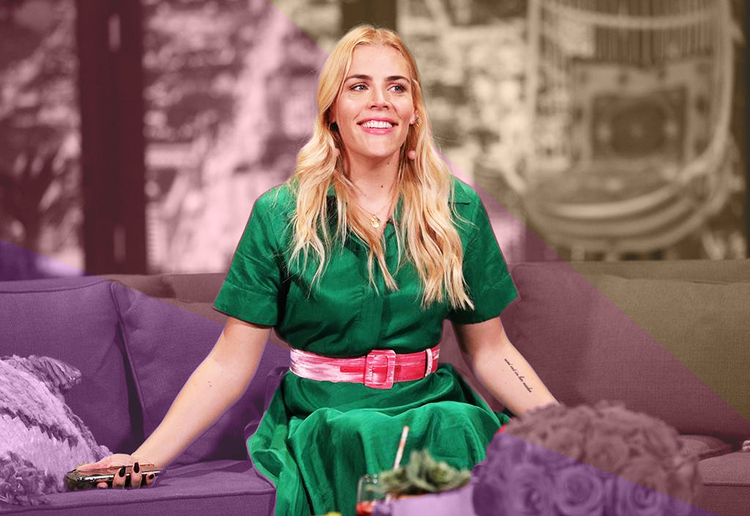 Busy Phillips is a force to be reckoned with. In addition to being a successful writer, director, producer and actress, she is also a dedicated mum-of-two, but her parenting style came under fire this week after her Instagram post was labelled ‘inappropriate’. Busy shared a photo of her recent tattoo with her followers and was met with harsh criticism, defending her decision on her popular talk show Busy Tonight.

Busy’s new tattoo, located on her ankle, shows an image of a young girl ice-skating away from the words “f**k ‘em”  inspired by her memoir This Will Only Hurt A Little. Sharing the image to Instagram along with a short caption, Busy highlighted its personal significance. “My favourite illustration drawn for my book…and weirdly, true to form and as things always tend to be, it really always only hurts a little,” she wrote. 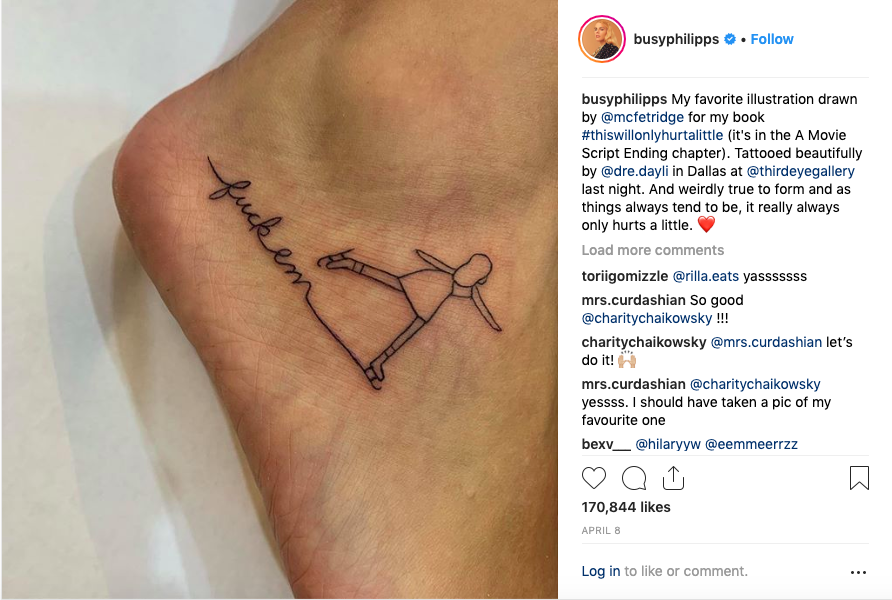 Being A Role Model

Comments on Busy’s post questioned whether a mother-of-two should have such a controversial tattoo. “Not a positive message to send to your daughters,” wrote one follower. “Hate to be a buzzkill but won’t your children want to see this?” another asked.

After facing a barrage of negative comments, Busy used her talk show as a platform to hit back at critics. “My kids have heard the word f**k before – they’re my f**king kids,” she said. “If you’re not teaching your daughter to say ‘f**k ‘em’ they’re just going to end up watching a lot of boys play video games or skateboarding in parking lots. Is that what you want for them?”

While we support Busy’s decision to have whatever tattoo she chooses, perhaps social media isn’t the place to share it if you’re not prepared to face some backlash…

Do you think Busy’s tattoo is inappropriate for a mum-of-two? Let us know your thoughts in the comments.