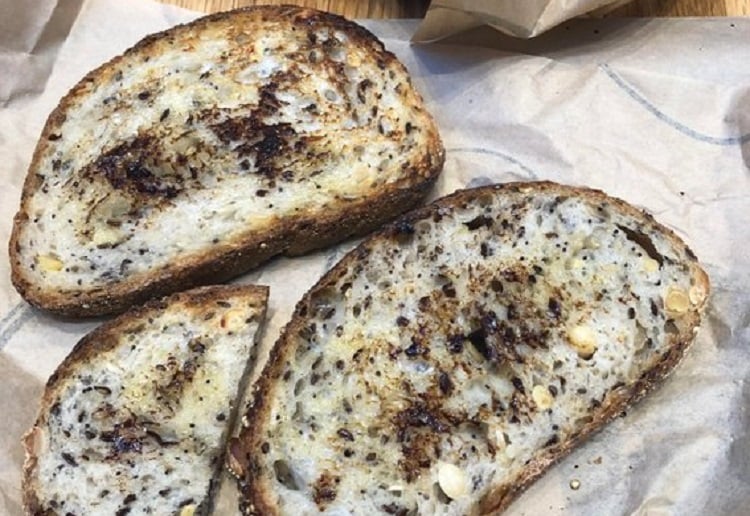 A cafe in Sydney airport’s Domestic Terminal has come under fire for their ‘Un-Australian’ toast.

An upset customer posted an image of their breakfast to Reddit on Monday, enraging online users for it’s poor attempt of one of Australia’s most iconic breakfasts – Vegemite on toast.

‘I’m not even convinced there is toast in that, let alone Vegemite,’ wrote one user.

‘That just looks like toast. I don’t think they’ve actually put any Vegemite on it,’ wrote another.

‘Mate it looks like they wiped their a*** with your toast,’ commented another.

‘This looks like they walked past a jar of Vegemite while holding the bread and then called it a day.’

Some were also arguing who actually orders vegemite on toast for breakfast? WHY?!

This reminds us of that time someone shared their deconstructed vegemite toast. Remember that?  Read more here. 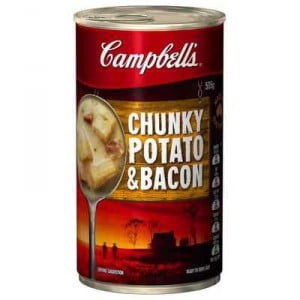 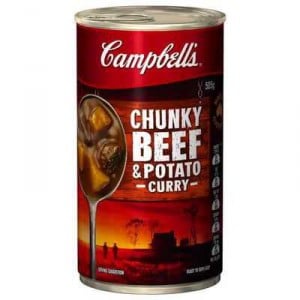 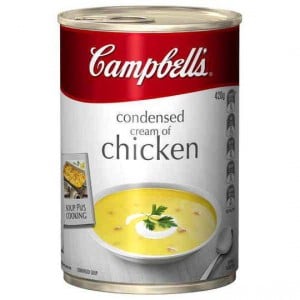 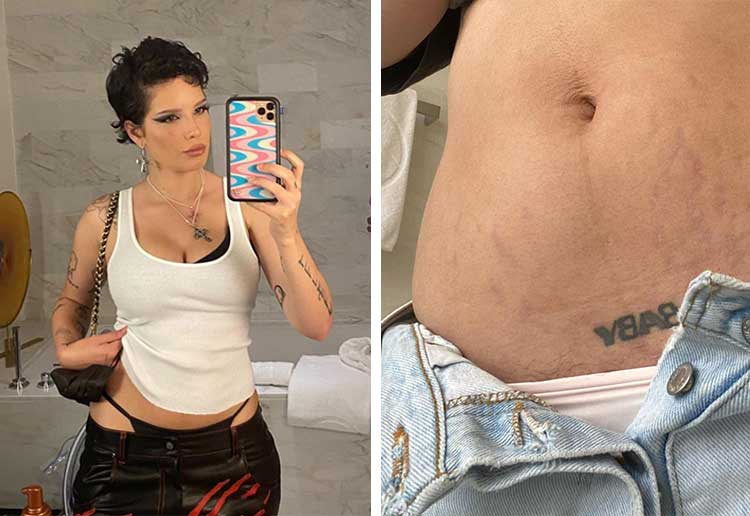