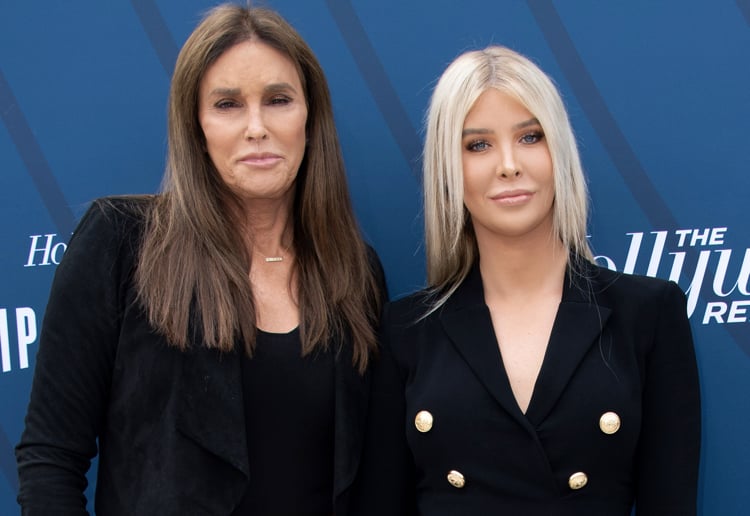 For Caitlyn Jenner, having eleven kids is clearly not enough. She’s reportedly expressed a desire to have another child and it clearly doesn’t bother her that she’s almost 70 years old.

The transgender reality star is keen to have a baby with Sophia Hutchens (22), who is also transgender. The pair are seeking a surrogate to help their dreams of motherhood come true, as reported in Closer magazine.

An unidentified source has told the publication saying: ‘Caitlyn and Sophia have spoken about starting a family together for the last year or so, and while Caitlyn’s already got ten children, she’s never had the chance to bring a child up in the role of a mother, which she’s always dreamed of doing.’

It was reported that Sophia has always wanted to be a mum too and would be the primary ‘hands-on’ carer when they have a child.

While the pair have never officially confirmed their relationship, they have been virtually inseparable since being spotted together in 2017. They also live together.

Caitlyn’s children her apparently not over the moon about the revelation indicating that they feel she is being pressured by her partner, who is 50 years her junior.

Closer also reports that Caitlyn has asked step-daughter Kim Kardashian for surrogacy tips. Kim has gone through this process twice with the birth of her two youngest children Chicago and Psalm. Kim was reportedly very supportive of Caitlyn’s wishes to be a mum.

Do you think it’s crazy to have a newborn at 70? Tell us in the comments below?