Article Calls For CCTV Cameras to be Installed in Classrooms 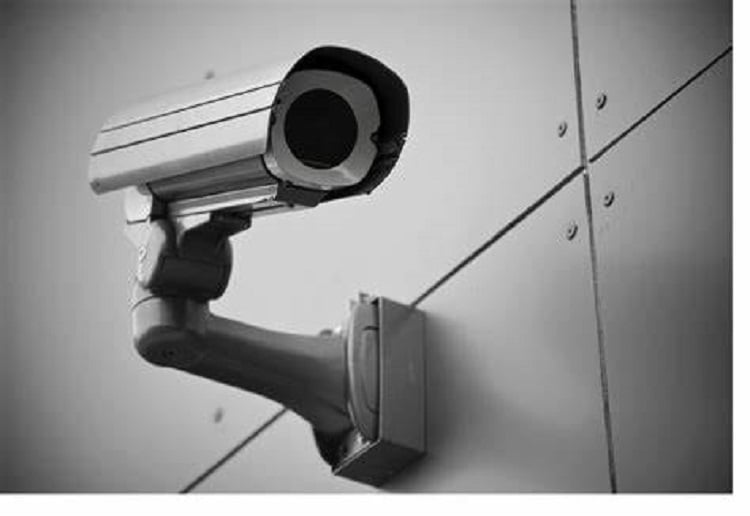 With a growing number of incidents in the classroom and concerns over the amount of time taken to investigate allegations against teachers there are renewed calls to install closed-circuit television in classrooms.

While the idea horrifies some who argue that teachers deserve to be trusted and that surveillance would alter the character of schools which are fundamentally happy, safe places where children are treated well. Others argue the fact that we need to protect teachers, students and parents.

David Roy, an academic and disability rights advocate at the University of Newcastle, said video evidence would protect teachers, students and parents. “We need to protect our teachers as well as our kids,” he said.

He argues that many allegations were only effectively proven with hard evidence, and the present NSW Department of Education system of using in-house investigators was slow, and lacked transparency and independence.

Linda Graham, a professor of education at the University of Technology, Queensland, argued that cameras would tell teachers the community did not trust them. “We don’t want to go there, because by and large, the majority of teachers can be trusted,” she said.

“I think it would further erode the trust we have, and the morale and wellbeing of teachers.”

A discussion on the TODAY Facebook page saw people all for the idea.

“Yes and playground for protection of both students and teachers.”

“Very very much needed to protect teachers and children.”

“Yes as there are just as bad teachers as there are students & I’m a strong believer theres always 2 sides to a story.Bring on the cameras !!!!!!!”

“Unfortunately in today’s world we need cameras in schools, aged care homes and hospitals, way too much violence and false accusations”

Do you think there needs to be CCTV in the classroom?