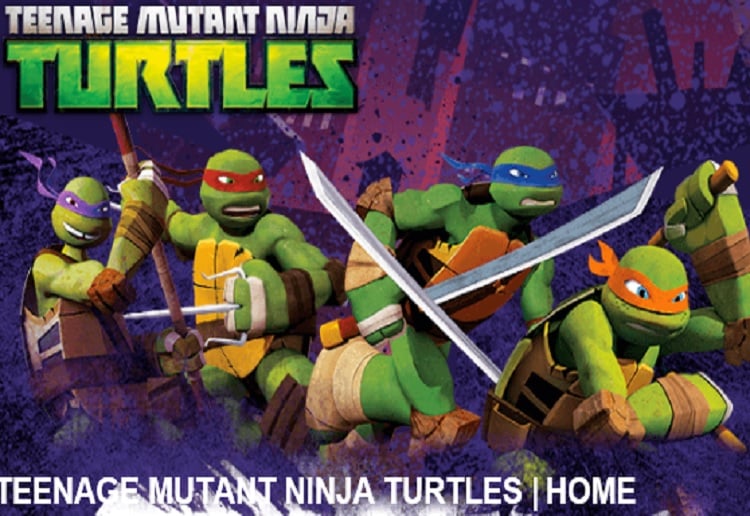 PETA is asking Nickelodeon for the new TMNT’s to choose vegan pizzas and embrace modern life.

The People for the Ethical Treatment of Animals (PETA) organisation sent a letter to the president of the network asking for dairy-free options for Leonardo, Raphael, Donatello, and Michelangelo to be taken into consideration, claiming the show’s fans and their parents are moving towards “compassionate eating”, reports Yahoo news.

“Putting vegan pizza on the Fab Four’s plates is sure to inspire fans to try it themselves, and that would be great news for cows,” wrote Lauren Thomasson from Peta in the letter to Cyma Zarghami.

According to the letter, PETA claims consumers are becoming more mindful about what is on their plate.

Ms Thomasson added: “I’ve got to believe that the Turtles would be willing to help save other animals’ lives.”

Totally crazy OR does it actually make some sense?