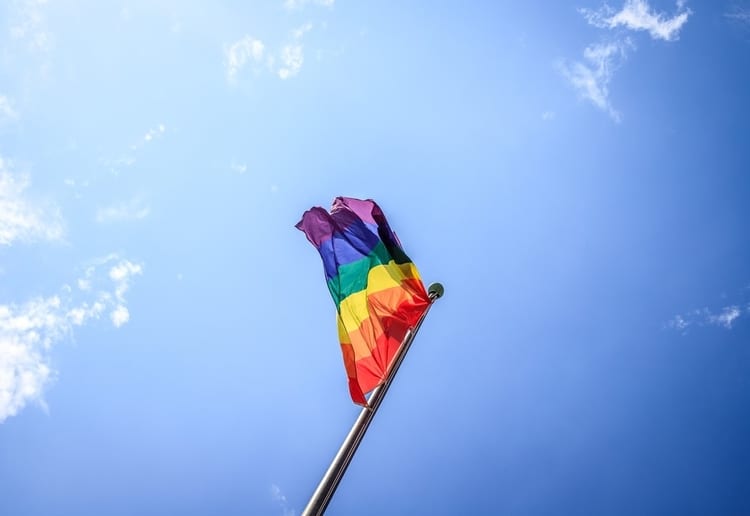 Schools in Victoria are being encouraged to address the bullying and discrimination faced by young LGBTQI+ people.

In a move to promote greater inclusivity in schools and sporting environments, the North Western Melbourne Health Network has set up the #SpeakingUpSpeaksVolumes campaign, focused on addressing the very serious impacts that bullying and discrimination have on LGBTIQ+ people, children, and young people in particular.

The campaign asks educational institutions in particular to consider ways to promote inclusivity and equality within their community.

“We’re encouraging people to speak up and actively support LGBTIQ+ children and young people because when someone is experiencing bullying, silence often feels like indifference, which can create a terrible sense of isolation,” said Adj/Assoc Prof Carter.

“Feeling safe at school is something that every child deserves and there is no place for hurtful, disrespectful or discriminatory behaviour.

The campaign recommends some simple ways to promote greater inclusivity including considering using non-gendered terms like ‘partner’ and ‘parent’ in situations where the correct pronoun is unable to be determined, and has seen a surge of support from many in the community.

“The simple act of openly showing support can be a catalyst for great change for the better and it’s often the less obvious moments that can be the most impactful to someone’s wellbeing.”

How do you think schools could become more inclusive? Share your thoughts in the comments!