Article Can you tame a drop bear? 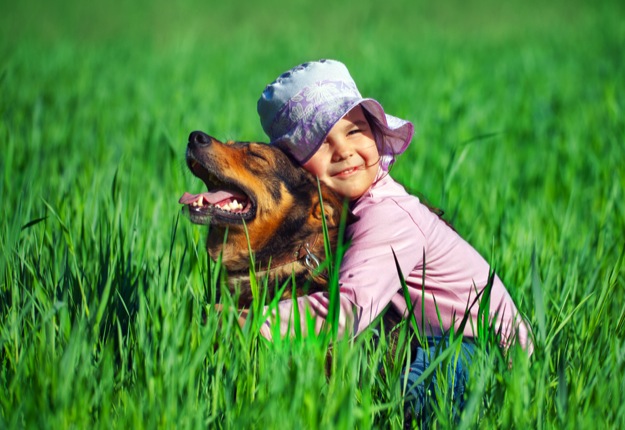 I was an animal kid. You know the type. The ones who drag home abandoned kittens, hatchlings fallen from nests, birds with broken wings, even half dead lizards.

Nowadays, I see the kids like me when I visit schools. Their hands shoot up in the air if I ask if anyone wants to be a vet when they grow up. They’re not the only kids who love animals, but their passion is palpable.

As an animal kid I pestered my parents for pets – puppies, kittens, ducklings, budgies, mice and of course, a pony. I guess my parents thought that pets would teach me care and responsibility, which they did (though I never did get a pony).

I wonder now if I didn’t learn more important lessons from the wild and wounded creatures I brought home, hoping to heal them and release them.

They weren’t endangered native mammals. I suspect most of them were pigeons and only a few survived. I had enthusiasm but little knowledge, and if wasn’t for a nearby vet who gave advice over the phone, probably none of them would have made it.

Through those creatures – tiny and insignificant as they may have been – I learned that loving an animal doesn’t always mean taming it and making it a pet. I learned to love the wildness of those creatures, and let them go when the time came. So when I read that the little prince chose not to tame the beautiful fox, it struck a chord of memory.

All this came back to me when I sat down to write Dexter The Courageous Koala, a story about 13-year-old Ashley, a city kid who’s desperate for a puppy of her own, and what happens when she misses out on a puppy and instead becomes caught up in rescuing an injured mother koala and her young joey ‘Dexter’.

In reality, few kids will be rescuing injured native wildlife – such as koalas, kangaroos, possums or bats –and there aren’t many chances for kids to learn about these creatures outside of zoos.

It doesn’t seem right somehow – these are the creatures that live wild in Australia, and their survival in the future may rest on people’s care and concern – their willingness to take action to protect these creatures and their homes.

But stories shouldn’t preach. So rather than telling kids what they “ought” to know about koalas and the threats facing them, I threw my young heroine right in the middle of a difficult koala rescue so she could learn about courage, loving an animal, and the importance of NOT always taming it.

Through the story Ashley learns to love young Dexter and ultimately let him be free. And along the way, young readers can absorb a bit about the perils facing koalas – and what to do if they find injured native creatures – without feeling like it’s a lesson on capital E Environment.

The story came out of my own delight in seeing wild koalas. In the past few years I’ve been lucky enough to see them in my garden in northern NSW. Our favourite koala, “Elsie”, had symptoms of chlamydia, a disease that eventually killed her.

Through trying to rescue Elsie I learned about Friends of the Koala and their amazing work trying to save injured and diseased koalas like Elsie.

I discovered that caring for injured or orphaned native creatures (not only koalas) is a tough job. It takes many hours, days and weeks of sometimes round the clock care, and it can often end in tears.

But the joy that carers feel when their charges survive and go back to the wild is inspiring.

So – if you’d like to share a different kind of Australian animal story with the animal kid in your life, Dexter The Courageous Koala might be the one for you. At the very least check out the Australian Museum’s spoof page here on “Drop Bears”: carnivorous marsupials that kill by jumping from above and biting the neck of their intended prey, including humans. As far as I can see, no one has been able to tame one.

Remember – only licensed carers can look after native wildlife. But everyone can keep an eye out for creatures that need help.

Biography: Dr Jesse Blackadder is an Australian author fascinated by landscapes, adventurous women, animals and very cold places. She wanted to be a vet from the age of five, but ended up becoming an author instead and has published award winning books for adults and children.