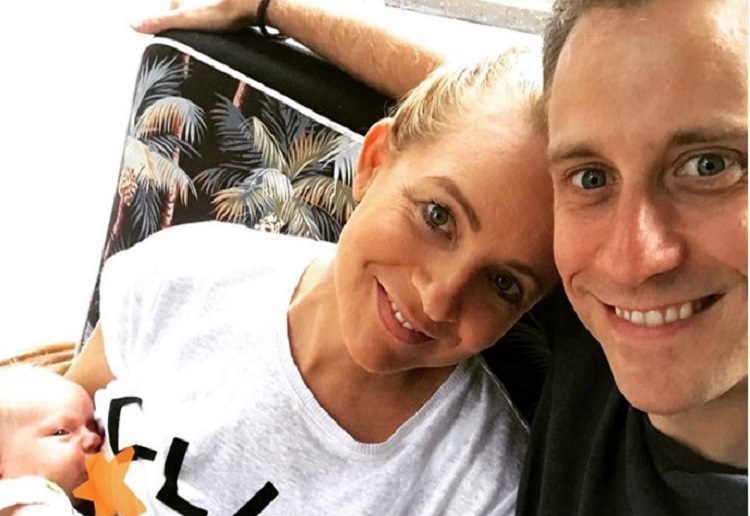 Carrie Bickmore has talked about her fear of giving birth after almost dying while in labour with her first child.

Carrie opened up about her experience on Wednesday night during an appearance on The Weekly With Charlie Pickering.

“I saw a psychologist when I was pregnant with Evie because I had this real fear of giving birth to Evie,” she explained, “I had nearly died after I gave birth to Ollie and I went to see a counsellor”.

“We don’t spend a lot of time talking about it, I think,” Carrie began, explaining she has anxiety and her partner, Chris Walker, has OCD.

Week 1 back on radio @carrietommyshow certainly packed a punch! The household had gastro, colds and nits????????‍♀️???? Welcome back to work mummy!!!! ???????????????? What will week 2 bring?! Spending the morning with this cutie. See at 3pm across the @hitnetworkaus broadcasting from my house. #worklife #mumlife

“I went to see a counsellor and I never was like, ‘Oh I better keep that quiet from the kids.’

Ten days after giving birth to Oliver she had a severe haemorrhage, she told Marie Claire in 2016.

“If had I not been able to head straight to a hospital and have an operation and blood transfusions, I would have died.”

“They say you forget and that’s why you go back again. I never forgot. The funniest part, it’s hard to get your head around what actually happens. A big thing comes out of a very small place,” she said.

5 and a half months. I want to push pause! She has teeth, is tasting food and soon she’ll be in high school ???? life really does whizz past so damn quick. ????

Thought I’d come see the Queen so I can thank her for my award in person. Waiting…waiting…oh I have just been told the Queen actually has nothing to do with OAM’s even though they are awarded on her birthday. ????‍♀️ as you were

If you are in need of support please contact Lifeline 24-hour crisis support on 13 11 14. 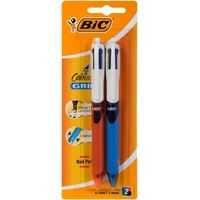 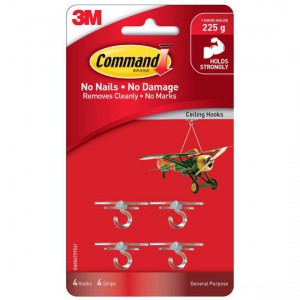 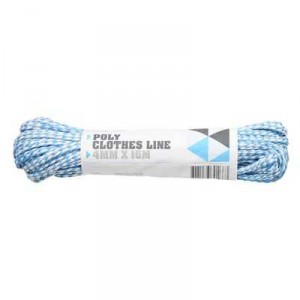