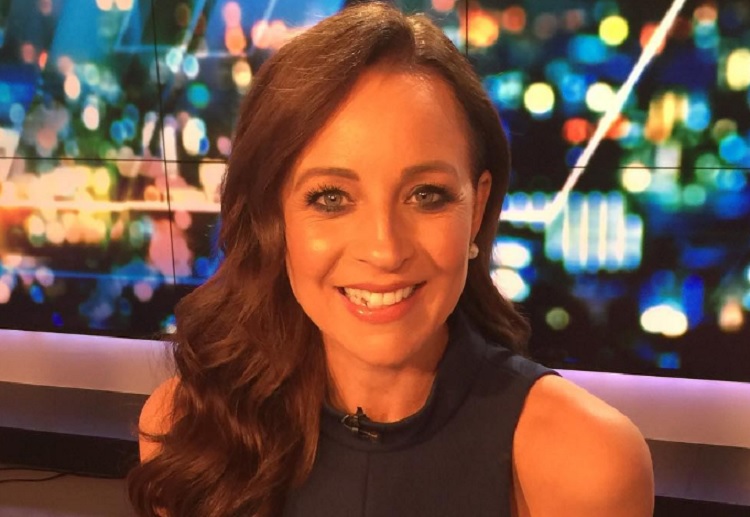 Carrie Bickmore has defended Rachael Finch in a column for Stellar magazine, after ‘critics’ targeted the new mum and model when she publicly shared her decision to leave her infant daughter with her mum on the weekends, so that she can spend time alone with her husband.

Carrie took a stance for Rachael, when she claimed that the new mum ‘might as well have put her hand in a blender’, when she decided to share her parenting routine.

“The immediate reaction was vicious outrage. In a world where there is so much to be outraged about, where does the energy for this come from?” Carrie wrote, “There is nothing wrong with having an opinion. But do we really need the vitriol?”

Hey there Friday! Current mood.. likely to change in a matter of seconds ????✌️!

She later added that Finch’s critics weren’t in a position to be attacking her without knowing the details of her personal life. “Perhaps she might spend more time with her daughter during the week than a lot of other mums or wishes to maintain a healthy relationship with her hubby,” she said.

Carrie has a familiarity with these attacks herself, most recently in a radio interview when she told her radio co-host Tommy Little that she showers with her nine-year-old son. It wasn’t until she discussed it with a friend that she realised people might think it was strange.

“And I’m going to say it’s almost one of my favourite times of the day, because it’s very hard to get a boy, to get a son to talk to you. Often they … give you one word answers. ‘How was school? Fine. How are your friends at school? Good.’ But for some reason when we’re in the shower — Ollie has his shower, I have my shower — we just chat and we talk about everything.

“He tells me what’s going on at school, and I love it. It’s such a beautiful time,” Bickmore said.