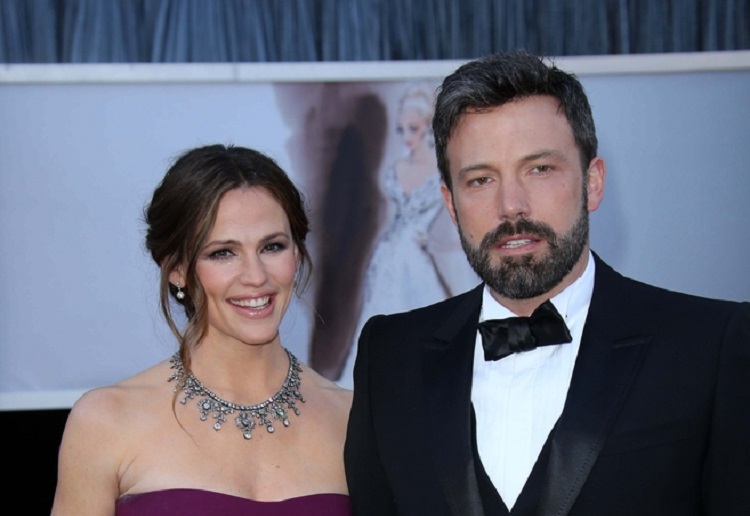 So the rumour mill is in overdrive at the moment with this surprise news of  Jennifer Garner & Ben Affleck.

The reason the couple haven’t finalised their divorce?

Well rumour has it, Jennifer Garner has convinced Ben Affleck to save their marriage — with a baby!

The star reportedly showed off a tell-tale baby bump as she and Ben returned from a four-day trip to romantic Paris — where they were spotted kissing in a hotel bar.

“Friends are expecting an announcement very soon that Jen is pregnant,” a source told RadarOnline.com.

Jen got fed up with her husbands drinking and gambling — and an alleged affair with their nanny was “the straw that broke the camel’s back.”

But they never filed divorce papers. “Jen has played Ben like a fiddle!” said a friend. “She was determined to make him ‘walk the plank’ over his wild ways. She believed he would come to his senses and they could save their marriage.”

“She’s always wanted another child with him. Even since they split, she’s gushed publicly about how he is the love of her life,” the source said.

Time will tell! But I think the “bump” was probably from all the good food and wine while they were away.

Would you love to see them back together?