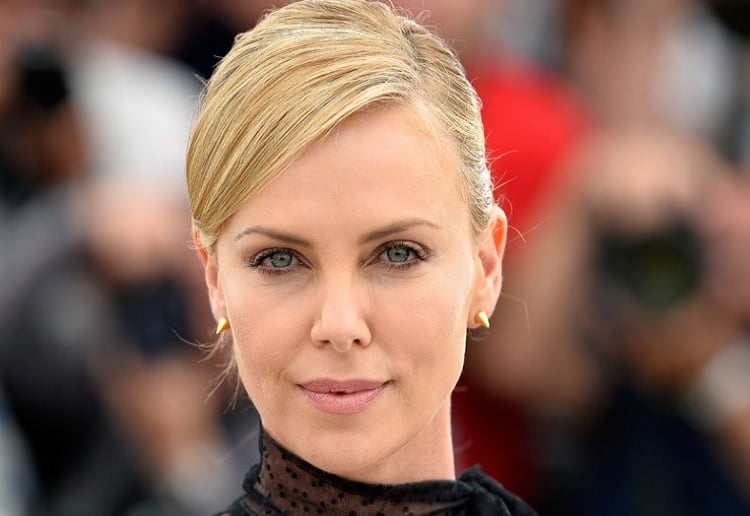 Charlize adopted son Jackson was spotted with his mum wearing a dress and a hat with a long blonde braid. Heaven forbid!

Social media erupted with many people criticising the actress for her son’s outfit.

Users felt Theron had “degraded” her son, with one person asking “how is this legal?”.

Shame on Charlize Theron for allowing her black adopted SON to dress up in a blonde wig & a dress. Very unacceptable pic.twitter.com/TTXctDo8jo

Why did Charlize Theron have her little 5 year old boy in a dress and wig? He’s too young to know what a transgender is. She’s confusing him

@CharlizeAfrica this is a lilblack boy, not a lilwhite girl with blonde hair. U need ur ass kicked 4 this — Bridget McDonald (@marqbrit) August 24, 2016

My daughter isn’t even wearing Frozen anything let alone my son. Charlize Theron just like these other weirdos go too far.

What on earth! Have people totally lost their minds?