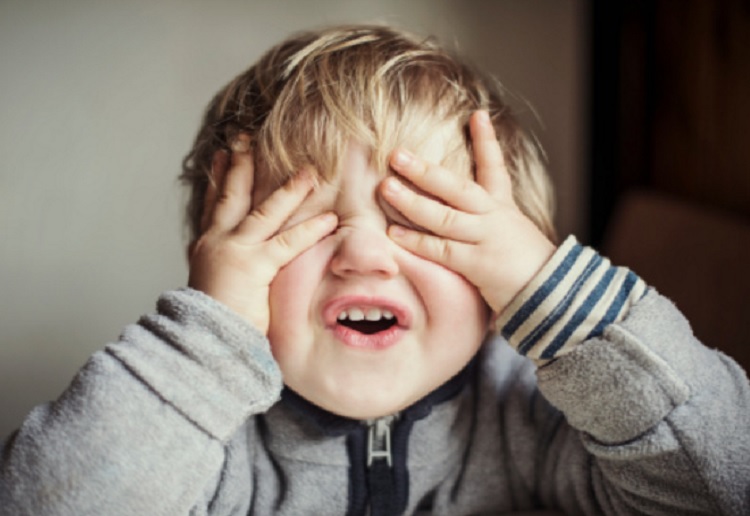 Young boy reported missing from his home was playing “the greatest game of hide and seek ever”.

A five-year-old boy has been reunited with his parents after being reported missing from his home north of Perth, just before 6pm on Monday.

His parents told police they had searched everywhere but were unable to find him. He was playing “the greatest game of hide and seek ever”, police have said, reports ABC NEWS.

Police said they received a report about an hour later that a boy was being held by security at the Midland Gate Shopping Centre, 25 kilometres from his home.

Officers said the boy was playing hide and seek with a sibling and thought the car would be “an excellent hiding place”.

However, his mother, unaware that he was hiding in the car, took the vehicle into Midland to watch a movie with a friend.

Police said a passerby noticed the boy in the back of the locked car while his mother was in the movie and called security who took him into custody.

The father then notified the mother that the boy was missing and she left the movie and drove home to help search for him, unaware that he was in the shopping centre.

Police said “the greatest game of hide and seek ever” came to an end a short time later when the boy was reunited with his parents.

Oh gosh what an adventure! Do you have out of bounds areas for the kids when they are playing, so you can prevent these sort of incidents?