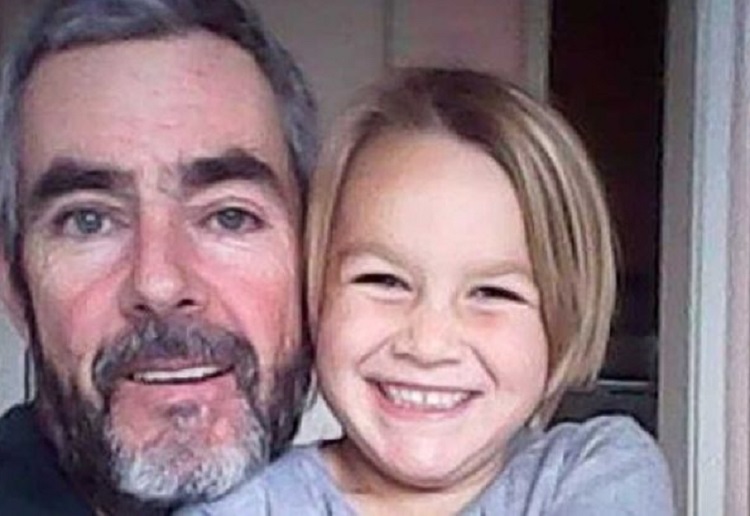 A New Zealand man and his six-year-old daughter have been found alive and safe in NSW after going missing for more than three weeks.

Alan Langdon was located in Ulladulla on the south coast of NSW after leaving Kawhia Harbour on a small catamaran on December 17.

The girl’s mother, Ariane Wyler, hired a child-recovery expert to help track down the father and daughter.

An extensive search for the pair had turned up no clues to their whereabouts until the Australian Federal Police confirmed yesterday afternoon they were safe, reports 9 news.

New Zealand police said it was always considered a possibility Mr Langdon had attempted to cross the Tasman on his 6.4m boat.

Child recovery expert Col Champan told the ABC he also had suspicions they would turn up in Australia, and it was the second time he had been hired by Ms Wyler to track down the pair.

New Zealand Police said its investigation would take the “background to this matter” into consideration.

This week in the news it has been reported that Sally Faulkner is still fighting to bring her kids back home from Lebanon and has started fundraising to help reach her target.

“These are MY babies I gave birth too and I will simply just NOT give up on them having their right to their mother,” Ms Faulkner wrote on the Facebook page dedicated to bringing her kids home.