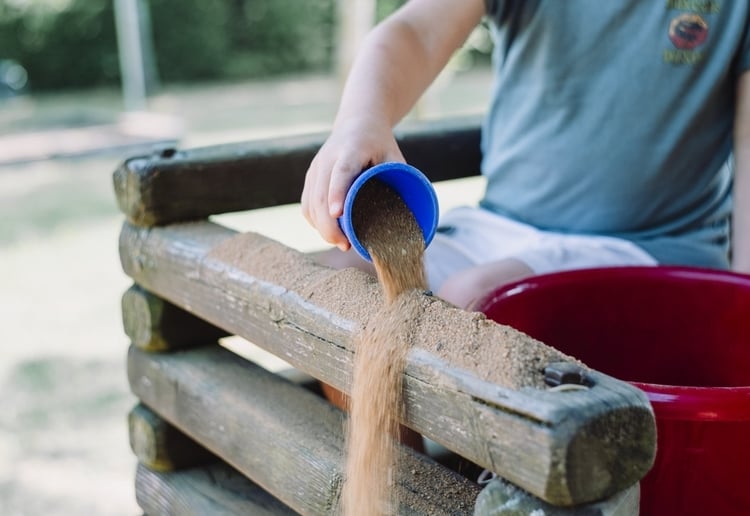 A Duty Of Care

The twenty-eight children and four educators who attended the excursion were scheduled to be at the venue for one hour, with children being transported by bus. At 11 am, the group gathered to leave the excursion and one of the educators claimed to have sighted all the children before they departed. Shockingly, the educator had not taken attendance or made a written record of who was present.

It turns out that one child, a five and a half-year-old boy, had been left behind, and was left unsupervised by childcare staff or for over an hour before his disappearance was noticed. If a staff member hadn’t decided to do a head count whilst the children were having their lunch back at the centre, it is likely the boy could have been left alone for a lot longer.

The centre has since conducted a review into its policies surrounding excursions, introducing more visible clothing for children, providing staff with written documentation of supervision expectations and providing handheld digital counters to assist with head checks.

Excursions can be a nerve-wracking concept for parents, especially for little ones in preschool and early primary school, so we can’t even imagine the shock and anger of finding out your child had been left behind! We can only hope that this incident, and the consequences, mean it will never happen again.

Has your child ever been left behind on an excursion? Share your story in the comments.

Were you shocked by this story? For more exclusive stories, reviews, competitions, special offers & more, make sure you join our Secret MoM Business facebook group here. Don’t Miss Out!