Article Children believed to be at scene of terrifying stabbing murder

It is believed children were inside a house where a woman was slain in a frenzied stabbing attack.

9 News report, the woman, aged in her 20s, was found with multiple stab wounds in the driveway of the Kippa-Ring home and died despite the frantic efforts of paramedics to revive her.

Her partner, 35, has been charged with murder.

Police said children were at the house when the attack occurred late on Thursday night.

Paramedics have described the terrible scene that confronted them.

“The patient had received multiple stab wounds, some to the chest and the arms, and also had wounds to her neck and substantial facial traumas,” ambulance service spokesman Brad Hardy told ABC radio.

“It is certainly a very graphic (scene) and is one of the worst situations that we’ve seen around this area for quite some time.”

The woman’s partner was arrested at the scene and taken to the Redcliffe Hospital for treatment for non-life-threatening injuries.

He was to face a bedside hearing in hospital on Friday.

Fairfax media is reporting the couple’s four children were at the home when the killing took place.

“I hear only the girl screaming,” neighbour Nuan O’Doherty told Fairfax, adding the four children sometimes played with her own kids.

“I don’t know what happened and I go out and see all the police. It makes my kids very worried.”

9 News reports, relatives of the man have spoken of their shock at Thursday night’s tragedy, saying he was “a really good man”.

“He never drink (sic), never smoke, all he does, he just wants to build a future for his family,” the woman, who did not want to me named, told Fairfax media.

“The news we heard, it really break (sic) our heart.”

More to come as info is released…

1800 RESPECT (1800 737 732 FREE): 24 hour, National Sexual Assault, Family & Domestic Violence Counselling Line  for any Australian who has experienced, or is at risk of, family and domestic violence and/or sexual assault. 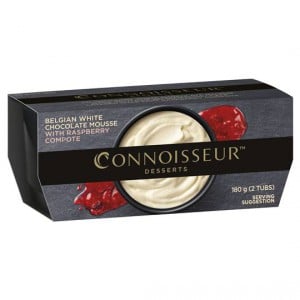 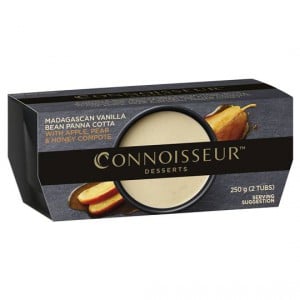