Article Children Could Be Banned From Using Quad Bikes 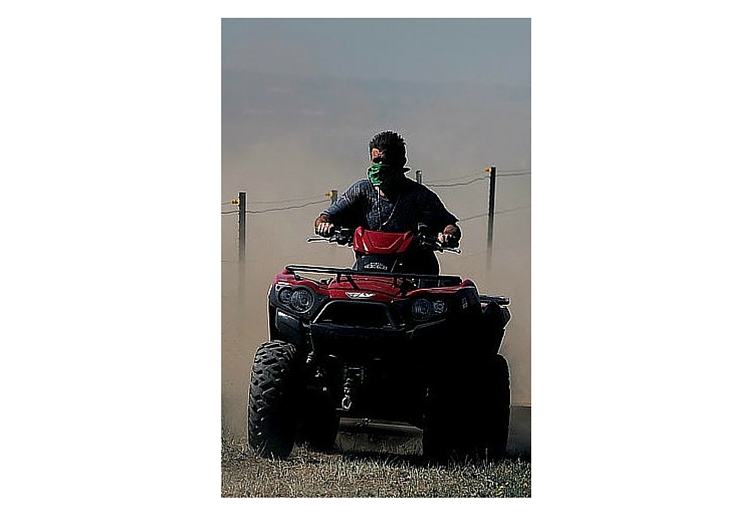 A new study has found that banning children from under the age of 16 from using quad bikes would reduce deaths and injuries on farms.

161 people were killed in quad bike accidents in Australia between 2000 and 2014, and The University of Adelaide report is the first of its kind and examined the circumstances surrounding both fatal and non-fatal accidents.

Lisa Wundersitz, Lead Author of the report, told ABC news that riders often believed quad bikes were more stable to ride than other vehicles and therefore safe to ride on all-terrains.  The overwhelming majority of quad bike fatalities were on agricultural properties, with 38 per cent of riders in fatal accidents not wearing a helmet.

“Quad bikes are not as safe as you think, they can be unstable,” Dr Wundersitz said.  “There is a perception that accidents happen to people who are being stupid or are inexperienced but they can actually happen doing everyday tasks, really simple things.”

“But this leads to a false sense of security, in fact, quad bikes have become the leading cause of unintentional death on Australian farms,” she said.  “Typically, quad bikes overturn when used on steep inclines, when they are carrying heavy loads.  From turning too sharply, or simply because the vehicle has struck a hidden rock in the ground.”

The report included a series of recommendations, including the promotion of the use of helmets and the potential development of a new helmet would be better suited for day-to-day use on agricultural properties.  The introduction of a ban on the riding of quad bikes for children under the age of 16 was also flagged as an important recommendation in the report’s findings.