Article Chrissie Swan to be a mum again? News to her! 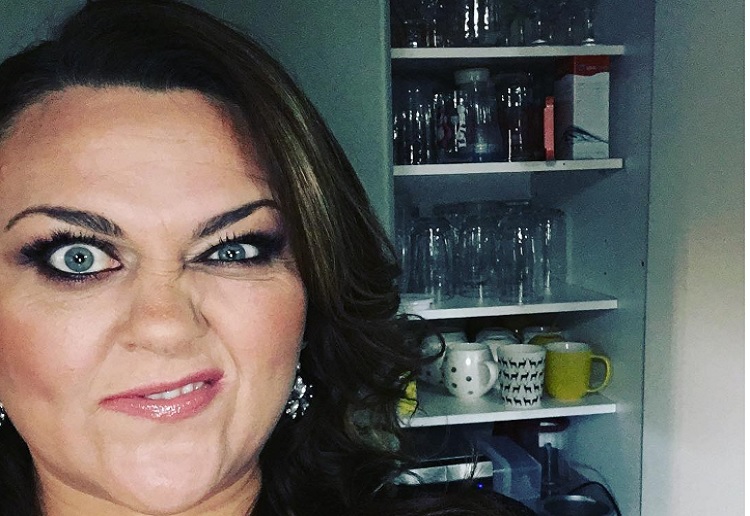 Joel Creasey and Chrissie Swan could be having a baby together.

The 25-year-old stand-up comedian told New Idea he’s talked to his bestie about the possibility – and neither party has ruled it out.

‘I think Chrissie would happily be my surrogate. I feel like we might have discussed it even!’ Joel tells New Idea. ‘Yeah, I think she would. She loves having kids.’

‘Literally, we have thought about running away and getting married – I think it would just be easier. She makes me happier than any man ever has. I’m straight for Chrissie Swan!’ he declares, adding: ‘Our child would be just the most evil human that ever walked this earth, but I think they’d be funny at least!’

“Chrissie’s kids are gorgeous, he said. “I live in such an adult world in stand-up and I don’t have any children in my life, so it was nice getting to hang out with her kids, and they’re so gorgeous and fun and hilarious.”

Given Joel is currently touring “Joel Creasey’s The Prince Of Comedy Tour” he may well just be pulling our legs. But we certainly love the idea. Time will tell if it really does happen.

Chrissie shot down the rumours and broke our hearts

This morning when co-host of the Nova 100 breakfast, Jonathan Brown, informed her of the story Chrissie replied, “What a load of old bull****. The first time I saw it was a headline. Read the headline: ‘We reveal our surprising baby news’. So surprising that the first time I heard about it was when someone sent me the link. How ridiculous. I won’t even have a baby for my actual husband.”