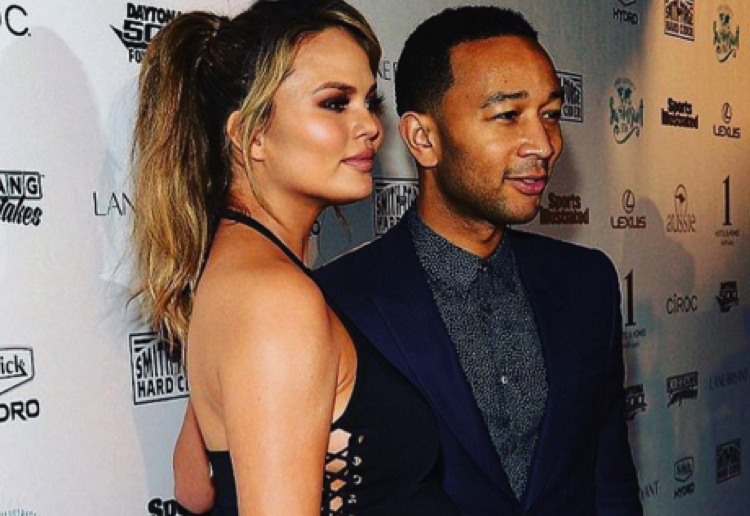 Chrissy Teigen stepped out for date night with husband John Legend just nine days after she gave birth to their daughter, baby Luna. Although the haters really did hate on her.

Chrissy Teigen, 30, and John Legend, 37, stepped out for their first date night since welcoming baby Luna into the world when they visited The Nice Guy in West Hollywood on Saturday.

What Chrissy  didn’t expect was to wake the next morning and discover all the haters who criticised her for leaving her newborn at home. “I went to dinner. People are pissed. Good morning!” she tweeted, including a screen shot of the comments she was receiving.

I went to dinner. People are pissed. Good morning! pic.twitter.com/oQ54mtet8c

Another retweet read – “‘I never wanted to leave my daughter, i love her, BUT THAT’s JUST ME’ – the passive aggressiveness is real!” the first-time mum wrote, sharing a particularly rude comment.

Later on in the day, when a likely well-meaning fan tweeted at the model asking how Luna was doing, Teigen replied with a snarky quip.
“I dunno I can’t find her,” she wrote.

Seriously people? Mind your own business! Does it really bother you that a mum is trying to take care of herself by taking some time out? Good on her! I’m jealous. I never get a date night and my “baby” is seven. HA!