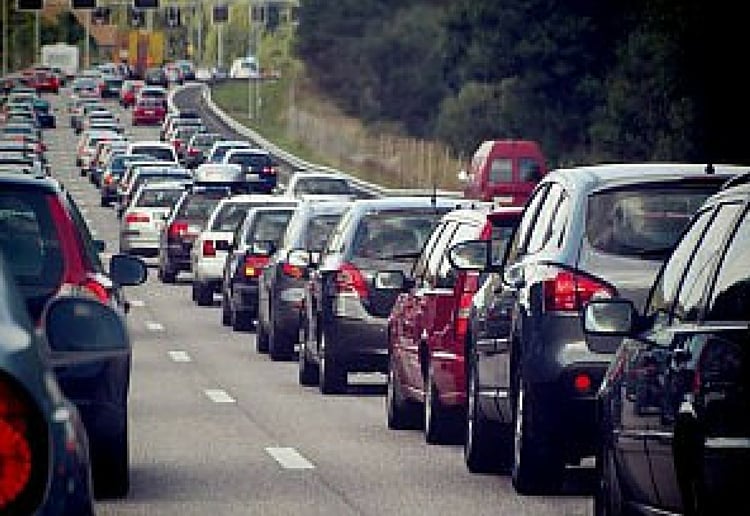 Busy Christmas shopping has ended up with a massive three hour traffic jam in one of Sydney’s shopping centres yesterday. 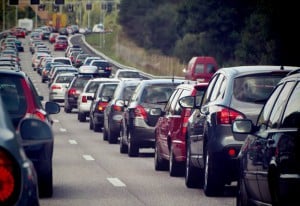 According to the newspaper Sydney Morning Hearld (SMH) Shoppers reported being stuck in the Castle Towers shopping centre’s car park in Sydney’s Hills district for up to three hours, after all the exists became blocked.

The local police were called in by Castle Towers management to assist with easing congestion in the shopping centre carpark with officers required to guide traffic through busy intersections.  The SMH reported that one shopper told the radio station 2GB that some shoppers had opted to leave their cars in the carpark and catch a taxi home in an attempt to avoid the excessive delays.

Another shopper, Leanne, called 2GB just before 6pm and told the host she had been stuck in the car park for almost three hours.

“I got into the car at the roof of Castle Towers at six minutes past three and I’m still in the car park,” she said.  “Castle Towers has absolutely no excuse for their shoppers who spent thousands of dollars in the centre before being expected to sit in a car park for over three hours,” she said.

Various shoppers also took to Twitter to voice their frustrations:

In a statement to the media, Castle Towers Centre Manager Martin Ollis said the centre had implemented a number of measures to “assist with traffic management”.

“During the final days of the popular Christmas trading period the surrounding roads are busy, and Castle Towers Management is doing everything they can at this time to ensure that our customers can enter and exit the centre in a timely and safe manner.”