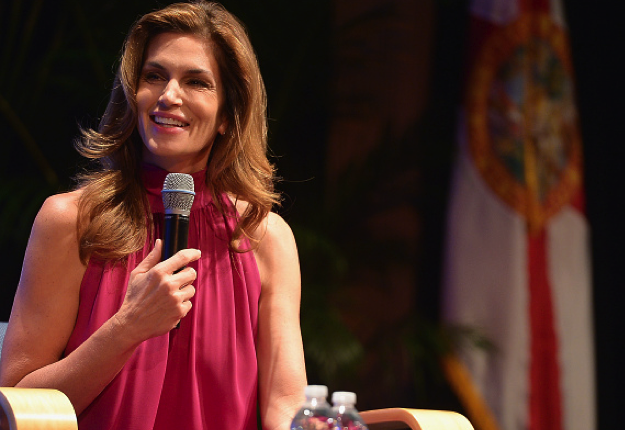 The always stunning supermodel Cindy Crawford has shared a make-up free selfie via social media and as we suspected, she looks as glamourous as ever!

The 49 year old mother of two recently opened up about ageing in an industry that works on the way you look saying that she is not immune to the effects of the ageing process. We certainly think she is doing a GREAT job of maintaining a youthful look.

In February an ‘untouched’ image of the supermodel went viral, though the photographer later said that the photo had been stolen and manipulated to make it look like that. Even so, the glamazon wasn’t phased by it saying “It’s clear that someone manipulated that image to make whatever was there worse, it was stolen and it was malicious, but there was so much positive reaction!” 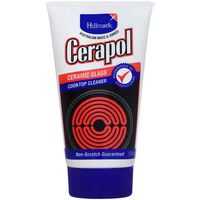