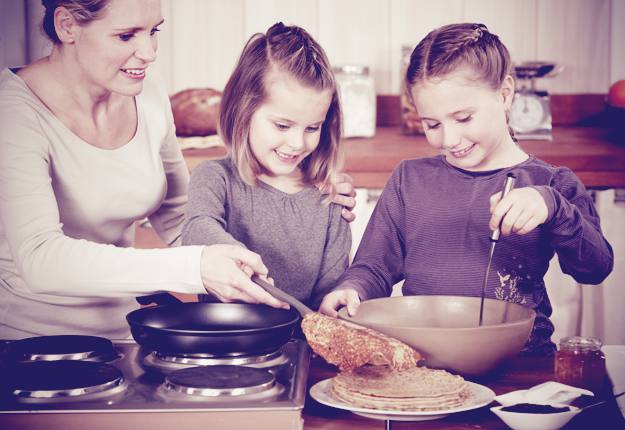 Study claims mother’s who decide to stay home to look after their family are hurting Australia’s economy.

Housewives are the country’s ‘greatest untapped potential’ according to the Organisation for Economic Co-operation and Development’s (OECD) who claim there are ‘potentially large losses to the economy when women stay at home or work short part-time hours’, The Daily Telegraph reports.

Being paid for work was also found to be an important factor for a woman’s happiness, according to the employment study.

“One of the areas of greatest untapped potential in the Australian labour force is inactive and/or part-time working women, especially those with children,’’ it says. “There are potentially large losses to the economy when women stay at home or work short part-time hours.’’

But Parenthood executive director Jo Briskey says some women are unable to go into full-time employment as they can’t afford childcare.

But she added it’s important women have the choice.

‘Women need flexible work arrangements and a supportive workplace that helps them meet their responsibilities at work and home,’ she told the Daily Telegraph.

‘If they want to stay home it’s an incredibly important job looking after kids — not just for the family but to build society.’

The employment study found women were better educated than their male counterparts with over half of 25-34 year olds with a degree, while only 43 per cent of men have one.

Research also showed around half of single mothers were in paid work, while 45 per cent of mother’s in a relationship worked part-time jobs.

I have to admit this is pretty confusing to me.  I thought the best option for mum’s was some part time work. How is that not a positive thing?