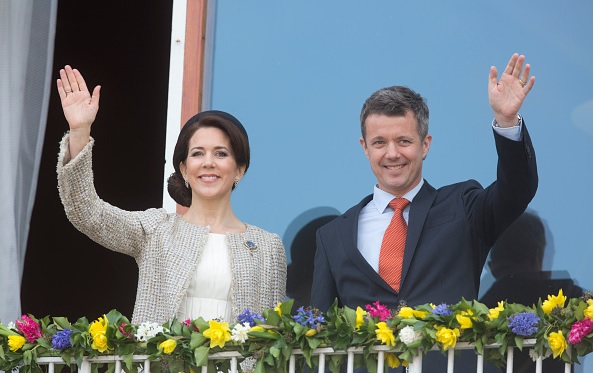 A GOLD Coast lifesaver rescues Princess Mary’s eldest son from a rip during their Queensland getaway.

The Danish royal’s who are in Australia with family for the Christmas holidays, spent some time at Mermaid Beach on Thursday when the young Prince got into some trouble and had to be rescued from the water by lifeguards after he was swept off his feet by a strong current.

Prince Christian, 10, was dragged from the surf  by lifeguard Nick Malcolm.

Witnesses told how Mr Malcolm paddled out and brought the young prince back to his distressed parents, Australian-born Princess Mary, 43, and her 47-year-old husband, Frederik, Crown Prince of Denmark.

Malcolm has kept a low profile since the incident, but his supervisor heaped praise on him.

Supervisor, Stuart Keay, maintains that a strong rip can be deadly no matter the depth.

The Danish royal family are now downplaying the rescue of Prince Christian denying he was in any danger, when he was rescued from the surf at Mermaid Beach.

The royals have issued a statement saying “Lifeguards must always be alert, and in this case they knew who was in the water, so perhaps they were extra alert.”

“…In other words the situation was completely undramatic.”

A Lifeguard agreed it wasn’t  serious, but was necessary. “We got him before it got too serious, but he wouldn’t have come back in,” Stuart Keay said.  They had no idea who he was until a witness later told them.