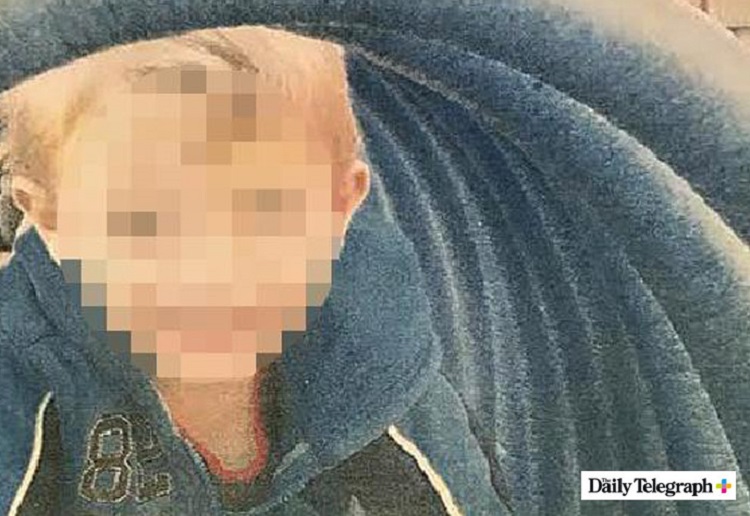 Five-year-old boy who died while in foster care discovered to have a “large” cocktail of drugs in his tiny body.

A toxicology report into the boy’s death revealed “diazepam, morphine, opiates and possibly heroin” inside his system, as well as an “unaccounted for” bruise “possibly from a syringe” on his arm, insect bites, and a bad burn on his back, according to a child protection whistle blower speaking to News Corp.

The Daily Telegraph reports the staff at the boy’s kindergarten rang for an ambulance after spotting the boy’s severe burn, and expressed fears the boy was being abused to Family and Community Services.

The five-year-old, who suffered from epilepsy and hepatitis C, was placed in foster care shortly after birth because his natural mother was reportedly a drug addict.

The boy’s older brother was also placed in the care of the five-year-old’s foster parents, but was removed soon after his sibling died in 2015.

Deputy State Coroner Derek Lee said the NSW Ombudsman is “conducting a review of the circumstances of [the boy’s] death.”

A Family of Community Services spokesperson told News Corp the department was “deeply saddened by the tragic death of this child.”

“FACS treats every allegation of mistreatment of children with the utmost importance, and every effort is made to support police and other government agencies when these serious matters are investigated.”

Something urgently needs to be done to change the foster care system. Too many of these cases are being reported. 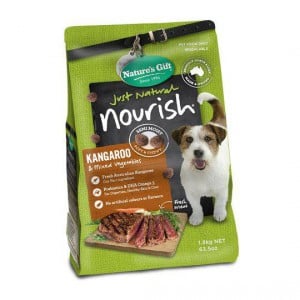