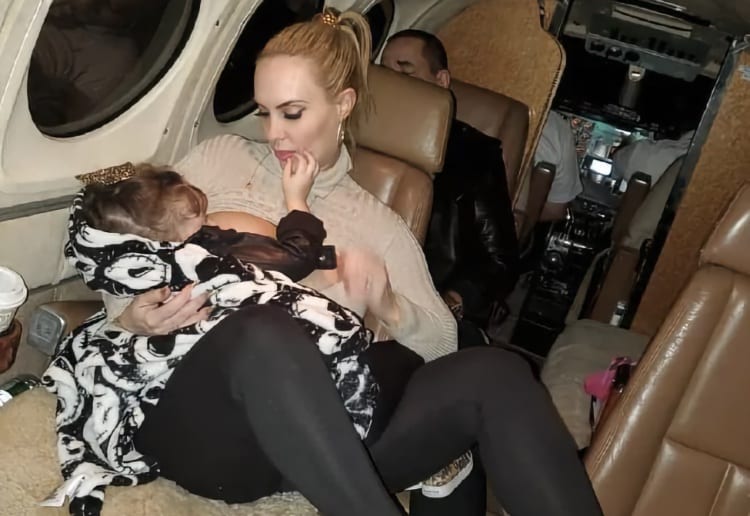 40-year-old reality TV star and former glamour model, Coco, certainly does not shy away from publicity and only a few days ago admitted to a fan on Instagram that she would only be thinking about re-piercing her nipples after “Chanel is done with the boob.”

The well-endowed mum, with the signature fluoro pink hair is certainly not shy of posting raunchy pics of herself in minimal clothing and seductive poses on her social media page.

A series of pics on her Instagram page, showing Coco breastfeeding her school-going daughter caused quite the uproar.

Coco posted the photos in a bid to normalise breastfeeding and letting her fans know that she has no plans to start breastfeeding Chanel.

“I hung in there and now almost 4 years later Chanel still wants the boob ..Its more of a comfort thing now and of course she eats regular but nap time and night time are our time and I’m lucky she hasn’t grown out it yet because when that moment comes I will be so sad..its the best feeling and ALL mothers that nurse know.”

Thumbs Up And Thumbs Down

As to be expected, the posts had both positive and vehemently negative comments.

There was a lot of support from fans:

“My daughter was almost 4 when I stopped nursing too ! There is no shame in that and there should never be,” said one commenter.

“You mama goddess / legend!” said another.

While others were not as encouraging:

“4 Years Old?? Why you can’t Make her latch on to a Cup rather than your breast,” was one critical comment.

“I don’t know this just seems so posed and needy,” said another.

“That kids gonna be all messed up still breast feeding.”

What Ice T Has To Say

Husband, Ice T, has come out in strong defense of his wife’s actions.

The star spoke to TMZ saying: “Every once in a while, she wants to get close to her mum, that’s what they do.”

He said her appetite is just like any other kid her age: “She eats f***ing cheeseburgers”.

Do you think 5 years old is too old to be breastfed? Tell us in the comments below. 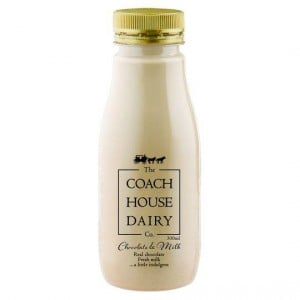