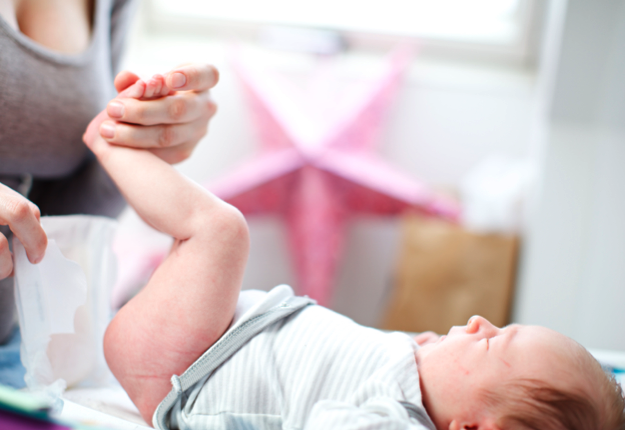 A QLD coffee shop owner was swamped with support after she challenged a mother who changed her baby’s nappy twice at a table near people eating.

A woman left a very negative review on Google about cafe in Bulimba (which was previously called Park Bench Espresso Bar and has since changed name to Indigo Bulimba & Park Bench Espresso at Indigo) following the reaction she received for changing her baby, on the table, in front of diners.

She says her baby is 12-weeks old and that she put a mat down before changing the nappy.

“I approached her (the manager) upon leaving and asked if she had a problem with my baby and I sitting there. She said in quite a critical tone, that she didn’t think it was appropriate to change my baby there,” the review states.

“To this woman and the 2 other customers who made comments regarding this. Mothers don’t need your judgment or criticism. We have enough pressure and stress we deal with on a daily basis. We rarely get the opportunity to get out and have a coffee amidst the long list of things we are doing for our families every single day.

“I am sorry (not sorry) you are so terribly offended by a tiny baby’s tiny little dirty nappy that you think it necessary to criticise.” Critics Dumped On The Mum

The store’s Google reviews have since exploded from a handful to almost 40 with most responses dumping on the mum.

“5 stars for not backing down when you were challenged by the lady with the dirty nappy! I would be disgusted if someone changed a nappy while I ate,” wrote Alana Templeton.

Another customer wrote “I just wanted to support the owner against the selfish arrogant self entitled post”, while Sharna Allen posted “I am so ashamed of my self absorbed generation! show some respect for people around!”

Ms Ridgway told AAP, the lady was at the coffee shop for two hours last Friday.

“She was there that long the baby did two poos,” Ms Ridgway said.

“There were people next to her. We had complaints from a group of older women who did not think it was that great.”

“I know in my heart that that was not cool. It’s an etiquette thing. She won’t be back as a customer, that’s fine. I can’t afford to have customers like her anyway,” she said.

Do you think it is appropriate behaviour?