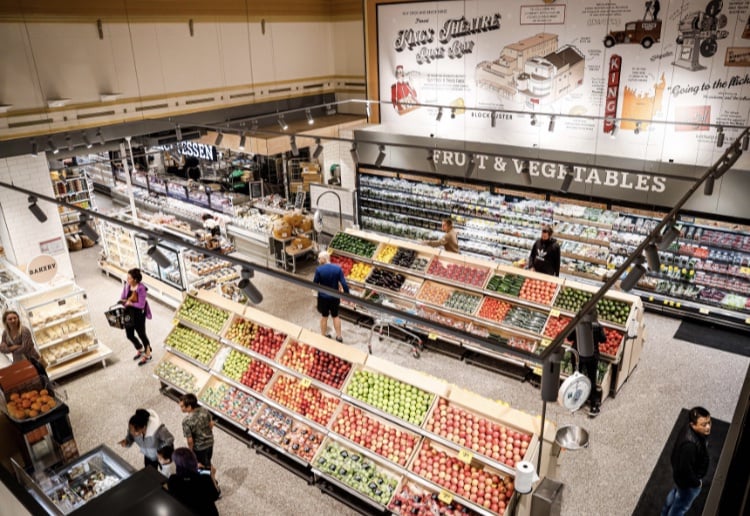 Coles will be rolling BIG changes to its shop formats and while some shoppers will be rejoicing, others will be pretty disappointed in the new styles of their local supermarket.

We’ve already seen the prestigious new shop formats of the Coles LOCAL stores – the latest of which is in Rose Bay in Sydney’s East. It boasts a gelato bar, a DIY espresso machine and a pick-and-mix bar for dog treats. But now the supermarket giant has unveiled three new formats that it will be implementing in its existing stores.

Who Gets The Upmarket Shop Formats?

There’s the upmarket Format A. About 25 per cent of all Coles outlets in more affluent areas will follow this style, as reported in news.com.au.

These more premium stores are described by Coles as a “foodie and convenience offer with extended range” aimed at a “mid to high affluence” range of customers in suburbs with high-demand. These stores, like the one in Eastgardens in Sydney’s East, has a DIY pizza station with fresh dough and tubs of cheese and sauce.

Many of these format A stores will have a dedicated cheese fridge with a wide variety of local and imported cheese, an extensive choice of read-made meals and salads as well as a bigger bakery with a selection of cakes and other baked goods. Staff at some of these upmarket stores will be tasked with crushing nuts to make fresh peanut butter or flipping flat breads. The instore butcher will also marinate or crumb your meat to order.

About half of the Coles supermarkets will be classed as Format B – the middle-of-the-road, or the existing standard Coles stores that we are pretty familiar with.

And Finally…We Have Format C

And then there’s the downgraded Format C, for the remainder 25 per cent of stores. These shops are described as a “low cost, self-service operating model” that’s “simple to shop” and is aimed at “mid to low affluence shoppers” in stores with less foot traffic.

The main difference in the format C shops will be the removal of the deli, bakery and fewer staff on the floor. Instead, there will be selection of pre-packaged cold meats, baked goods will be prepared off-site and the variety of goods will be less. There’s also an indication that bulky items will be sold directly off the pallet so staff won’t need to unpack product onto shelves.

This will be Coles’ value ‘no-frills’ version with stores in places including Ardeer, in Melbourne’s West, and Clayton, in the South East of the city.

Your local store will either be reconfigured to either a Format A, Format B or Format C supermarket, or else a Coles LOCAL shop.

A Coles spokesman told news.com.au: “New format decisions are about reducing waste and have been guided by what consumers want and don’t want”.

New Shops Formats Could Be Risky

Retail experts have said that while this move would be good news to some shoppers, it could prove to be a risky strategy, which may encourage disgruntled customers to the welcoming arms of its competitors.

And speaking of competition, Woolworths is certainly not resting on its laurels. Woolworths is also focusing on premium-ing up its stores, including a focus on more shopper-friendly lighting as well as its signature in-house sushi bar.

Woolies is adopting a similar strategy, telling news.com.au: “Our long-term goal is to deliver a tailored offering to every community we serve and we’re well into this journey.” 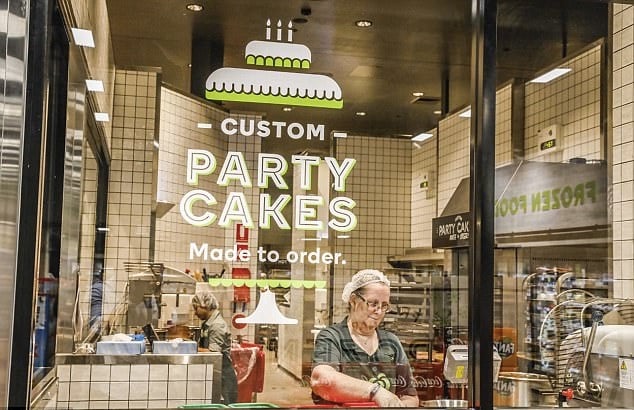 The stores in more affluent areas will be refurbished with an extensive selection of ready-to-go and convenient meal solutions. While stores in lower-income suburbs will have “value at the heart of the renewal and a layout that puts a focus on products and specials that matter most to families.”

What do you think of the new shop formats of Coles and Woolworths? Which format do you think your local supermarket will be – A, B or C? Tell us in the comments below.