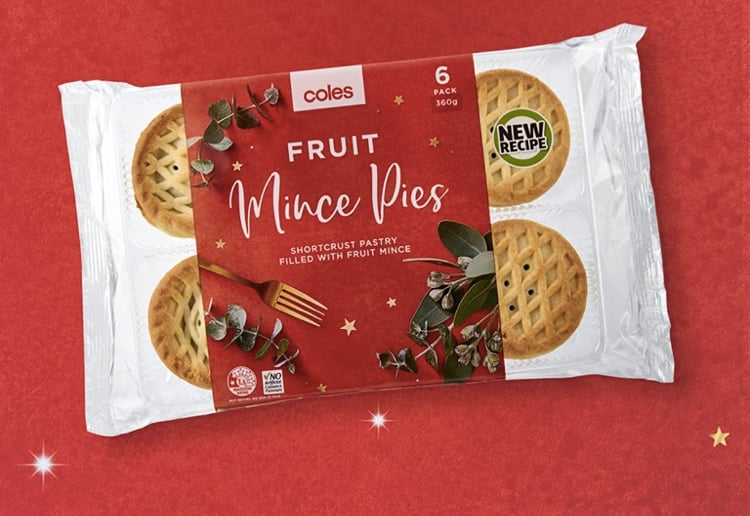 Coles is certainly going against the flow these days and bravely (or perhaps stupidly?) bucking age-old festive food traditions.

These classic fruit mince filled pies are usually spotted on shelves from early December, so consumers are a bit shocked (and confused) about the thought of filling their trolleys with Christmas bakery treats in August!

As reported in news.com.au, festive fans have labelled this controversial decision ‘gross’ and are fuming that Coles ‘destroyed the true meaning’ of this tasty tradition.

“It’s just too damn early to be selling Christmas stuff, take the excitement away,” said one tweet.

Others, however, have embraced this move saying that they are excited that they don’t have to wait months to get a bite of their favourite festive treats.

“Nothing wrong with Christmas in August,” another added. “If Christmas is the best day of the year (for most) then shouldn’t everyday be just like Christmas,” said a facebook commenter.

Even though customarily, mince pies are meant to be eaten for good luck between Christmas Day and 5 January (Twelfth Night), most shops start stocking the sweet pastries a few weeks before the 25th.

However, 19 weeks early is the earliest we’ve seen Mince Pies hit the shelves.

We doubt that bringing early festivity to our tummies played part in this strategy. With Coles selling over 11.5 million mince pies last year, bringing the pies into the shelves earlier, will certainly mean much more dough for the supermarket.

“People clearly don’t want to wait for a little taste of Christmas, and we believe this season’s pies are the supermarket’s best yet. This year we’ve packed in even more fruit — more than twice as much as last year — inside a melt-in-your-mouth shortcrust pastry,” Coles product developer Liz da Silva has said.

Coles’ Christmas fruit mince pies are now available for purchase for $2 for a pack of six.

Do you think pre-Christmas mince pies are a good idea or not? Tell us in the comments below. 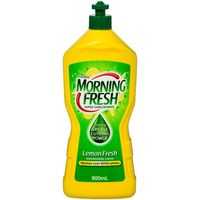 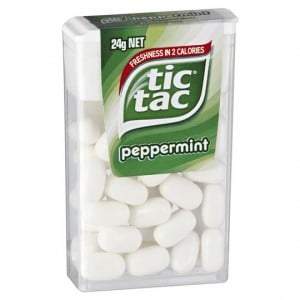