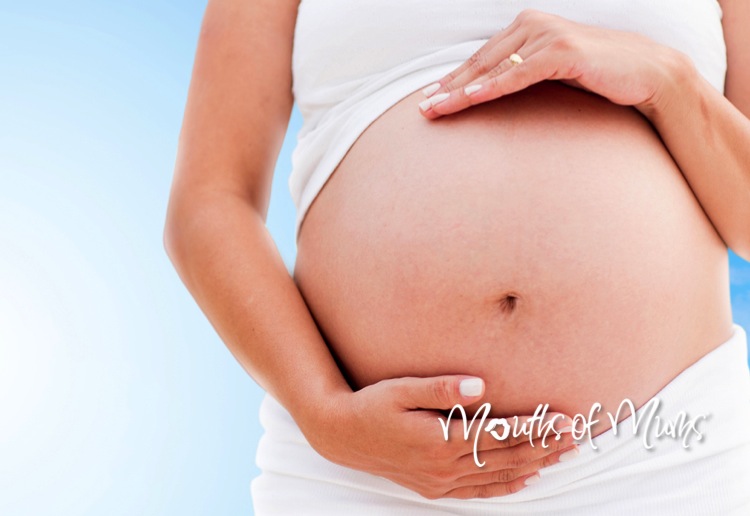 A young pregnant woman missing in NZ disappeared days after an upsetting ultrasound didn’t confirm her baby was the boy she wanted.

Sonam Shelar, a 26-year-old from the Wellington suburb of Khandallah, was last seen on Saturday morning, shares news hub.

Her husband, Sagar Shelar, said her disappearance came after the pair went to get a recent ultrasound.

“On November 15 we went for an ultrasound test at the hospital. She had always dreamed for a baby boy but that day after the ultrasound they were not sure if it was a girl or boy,” Mr Shelar told NZME.

“As soon as we got in the car she was crying and so upset because she wanted a boy”.

Mr Shelar said his wife was in bed on Saturday morning when he left for work. Later in the day when he rang her, her phone was off.

He later returned home to find the front door unlocked and her keys left behind. She had only taken $20, her two cellphones and a jacket, while all of her identification was still at the house.

Police say they have serious concerns for her safety.

“It’s been cold overnight and we, like her family, are worried for her safety,” said Det Snr Sgt Warwick McKee.

We hope she is OK! It is heartbreaking the reaction some couples have to not getting the gender they always dreamed of.

Last week we shared how a Woman undergoing IVF treatments was looking to trade her girl embryo for a boy one because she’s desperate to give her son a brother. She has finally found a couple willing to swap! Read more on that here.