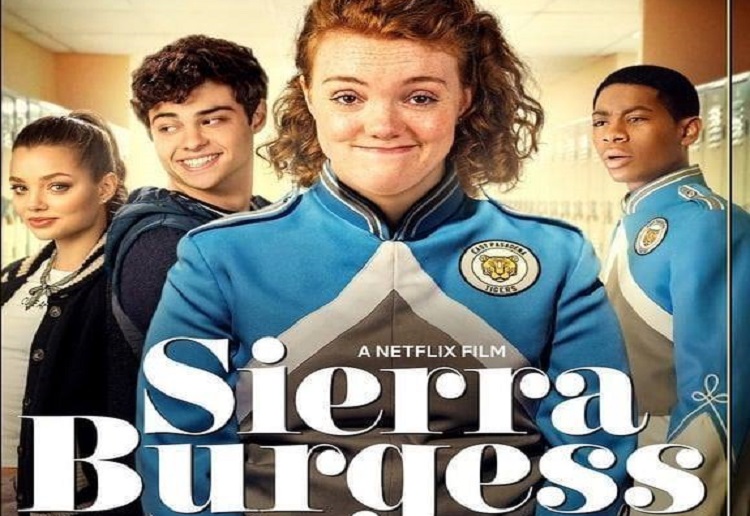 Teen Magazine, Girlfriend, shares just a few issues they have noticed with the new Netflix show, “Sierra Burgess Is a Loser.”

For start, can I just say the title itself sounds pretty degrading….

“Sierra Burgess Is a Loser” is about an ambitious but unpopular high-schooler who starts exchanging texts with a guy she finds herself falling for — except he thinks she is Veronica, the most popular girl in school.

The issues with “Sierra Burgess Is a Loser” according to Girlfriend…

ELLE Australia also shared their disappointment at the show and how it was not what they expected at all. They were “VERY surprised when Sierra went full-Mean Girls.”

Other people have shared their thoughts on Twitter as well:

am i the only one who disliked the sierra burgess is a loser movie? like catfishing is not ok. consent is important. faking a disability is awful. transphobic jokes are not cute. also the writing was cringy. the young talent of the actors was wasted. disappointing. — m. (@bisexuaIsmoak) September 8, 2018

When I learned, I was elated. Finally more deaf actors/representation & ASL inclusion in films

… Only to find out the deaf character was written and used for a terrible joke.

PS- pretending to be deaf is NOT ok.

There’s NO mistaking that catfishing is being fucking romanticized in this god awful movie either, because guess who Jamey ends up forgiving and ending up with!!!! YEAH, the catfish who forced herself on him (which she NEVER tells him btw) — ᴀɪᴍᴀʟ ???? (@duvetdaze) September 8, 2018

Okay I just rewatched Sierra Burgess is a Loser and lemme tell you THAT GIRL IS FUCKING NUTS AND SUCH A SHITTY FRIEND. She victimized 2 people who she intentionally involved in her shit bc of her insecurity AND SHE GETS AWAY WITH IT?? Girllllllllll

The insider shared 10 of the most problematic moments from ‘Sierra Burgess Is a Loser’ read their review here.

it includes how –
1. Sierra catfishes Jamey.
2. Veronica’s appearance-based insults geared at tearing Sierra down.
3. There are several instances where Sierra is called a lesbian as an insult
4. There are multiple transphobic remarks
5. Sierra pretends to be deaf so she can continue to trick Jamey
6. Sierra and Dan joke about saying they have schizophrenia to stand out on their college applications
7. Sierra hacks into Veronica’s Instagram and exposes her private message to an entire football field
8. Sierra doesn’t really face any consequences for her actions
9. Sierra and Veronica tricked Jamey into kissing Sierra
10. Sierra’s body is an “obstacle” to finding love

What is this showing our impressionable teens?