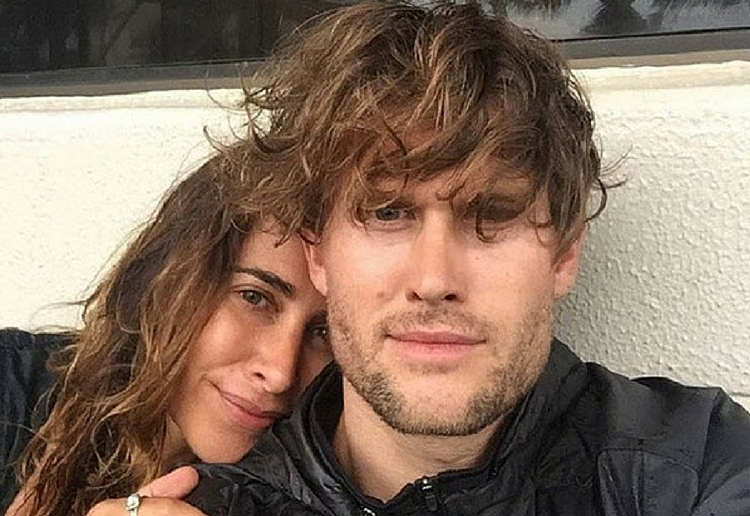 Jodhi appears to have confirmed her marriage to 28-year-old photographer Nicolas Finn after she officially changed her name on her Instagram account.

The 44-year-old has changed her name to Jodhi Tsindos on the account, though her official handle remains unchanged as ‘jodhimeares’.  Jodhi has taken the official surname of her younger beau, as Nicholas Finn cites his full name as ‘Nicholas (Finn) Tsindos’ on his own Instagram page.

Persistent marriage rumours have circled the couple since they were first spotted wearing gold bands on their ring fingers over the past few weeks.

The rings further intensify speculation of an intimate Hawaiian wedding conducted in front of a select group of friends during their recent trip to the idyllic Pacific islands.

Earlier this month Women’s Day magazine reported that a source close to Jodhi confirmed that the couple had indeed wed.

‘Yes, they got married in Hawaii,’ the source said in the interview about the couple’s island ceremony.  The source added that the vows were said by the beach surrounded by a small group of family members and close friends.

Jodhi publicly split from her former fiance Jon Stevens after an alleged assault incident in March last year.  She was previously married to James Packer in 1999 and the couple divorced in 2002.