The actress’ rep confirmed to Us Weekly that the couple is expecting their second child.

Emily and John have been married since 2010 when they tied the knot in Italy. They have one child, daughter Hazel, who was born in February 2014.

John is relatively open about this family life. Last month he swooned over his daughter.

“She is talking. She is talking a lot. She is starting to do little bits. It’s hilarious,” he told Ellen DeGeneres. “[Instead of saying] ‘Where’s Daddy?’ she asks, ‘Where is that Daddy?'”

She continued, “You don’t know what to expect because it’s just completely, existentially out of anything that you’ve ever experienced before, and it’s quite indescribable.” 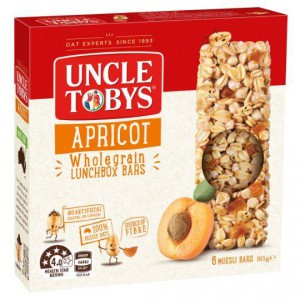