Article It seems congratulations are in order for Megan Fox! 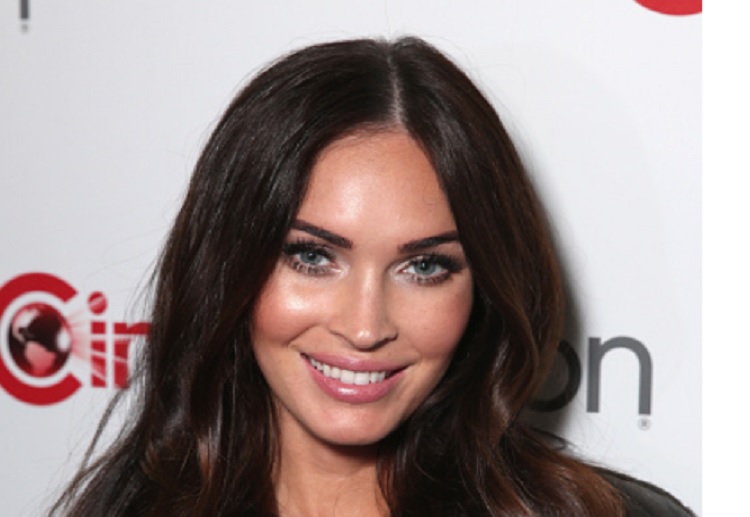 Us Weekly report the actress showed off her growing baby bump on Monday at CinemaCon in Las Vegas.

Multiple sources have confirmed to E! News that the 29-year-old is pregnant with her third child.

The bump appeared noticeable when she posed with Teenage Mutant Ninja Turtles co-star Will Arnett on the red carpet.

She filed for divorce in August after five years of marriage. But despite filing for a divorce it seems the two have been spending plenty of time together. In fact, both were seen on multiple family outings around Los Angeles with and without their two kids. Per court documents, their divorce is still pending.