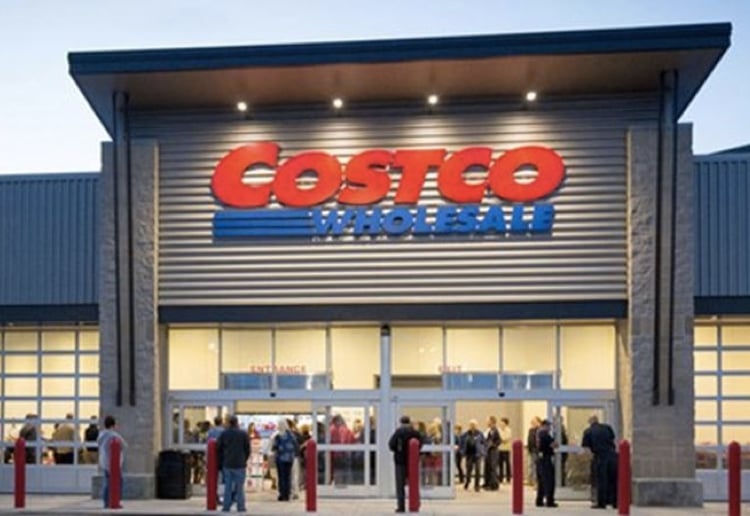 Now this is going to make all supermarkets and major retailers very very nervous. Costco has just revealed plans to launch an online service, which could change the whole way we shop.

Costco is well on its way in constructing its gynormous distribution centre in Kemps Creek, West of Central Sydney. the warehouse will be the size of 17 footie fields and is designed to service all their stores as well as their online division, as reported in Nine News.

The building, which is costing $78 million, will be finished in March 2019 and we can expect Costco Online soon after that. Nine News reports that this facility will create close to 1,000 jobs for Sydney’s west.

The Membership Is Steep If You Don’t Live Close

I’ve always been keen to shop at Costco but we live quite far away from all three of Sydney stores and purchasing the $60 annual membership for an occasional shop just doesn’t seem worth it.

But once they offer an online option, I’m definitely going to give it a go.

“Everything we do makes people change. The warehouse concept wasn’t here 10 years ago so we’ve had some impact on the retail scene,” Costco Australia General Manager, Patrick Noone, told Nine News.

To shop Costco online, you’ll still need to sign-up as a member but it’s expected that there will be exclusive online offers for furniture, appliances and other popular buys.

Mr Noone says it’s too early to say what model will be used here but they’re looking at adopting the most effective model from their overseas sites.

“We’ll look at either rolling it into the price or adding it on top,” he said of the delivery fees.

“It’ll make Costco available for everyone in the country from Perth to Darwin to Hobart.”

The $60 membership fee is not expected to increase with the launch of the online store.

Retail analyst Neil Rechlin, partner at the NextGen Group, expects Costco online to be far more successful and have a bigger impact not just on our supermarkets, but on retailers such as Harvey Norman and JB HiFi.

“The size of the basket Costco sells means they can make home shopping work versus Woolworths and Coles, and then the Harvey Normans, the JB HiFis and Good Guys will be put on notice on price points on electricals.

“All the innovation in the market is putting downward price pressure on groceries, electricals, household goods. This will be another large downward pressure on price.

“Definitely a win for the consumer, increased choice and better prices.”

Costco will be opening three new outlets throughout Australia over the next year.

Do you shop at Costco? Tell us in the comments below. 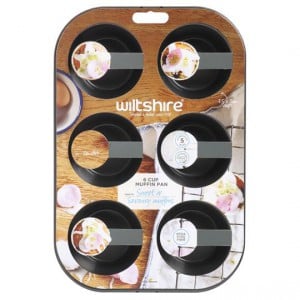 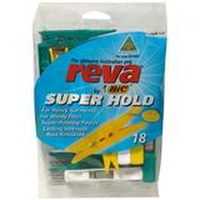 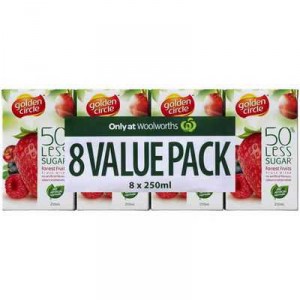