Article Could Pink be adding to her family? 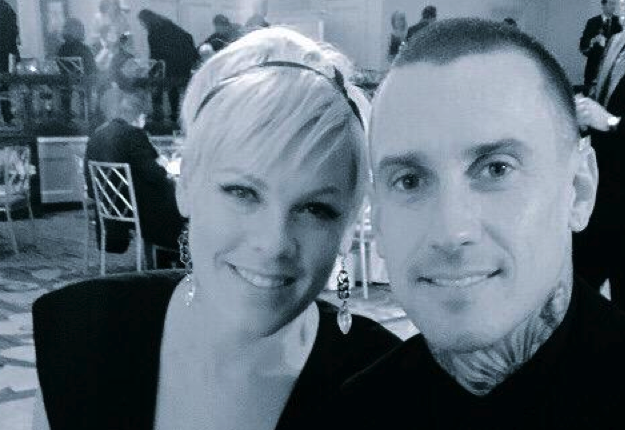 Pink and husband Carey Hart will do anything to give Willow a little sibling.

An “insider” has spilled the beans on Pink and Carey’s plans for another child.

Apparently the couple have been trying for another baby for the past two years.

Pink’s new role as an ambassador for UNICEF has made her realise that adoption may be the way to go.

Sandra Bullock and her newly adopted daughter Laila, have also been a major influence on their decision.

‘Sandy’s been a huge influence on Pink. She is so totally blown away at how happy Sandy is with her new baby girl that she and Carey have decided they’ll green light an adoption if they haven’t conceived by Easter,’ a family friend tells New Idea.

Time will tell. Watch this space people!  We will be stalking Pink around Easter time to see if there is any major news.