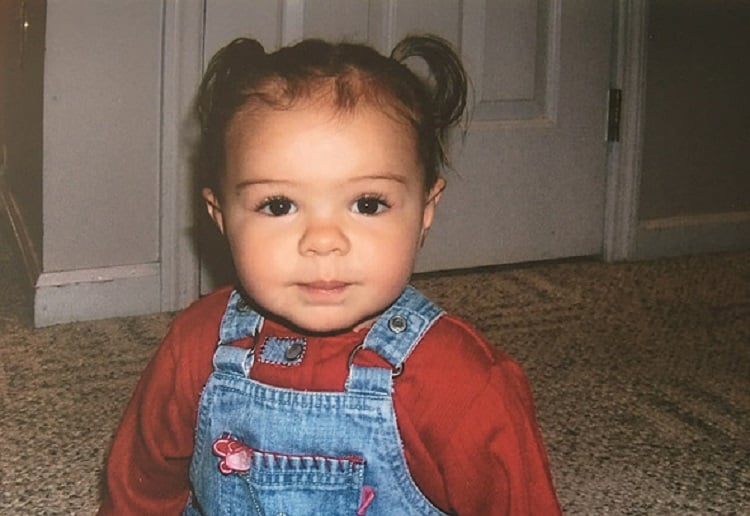 A heartbroken couple are being forced to financially support the child their surrogate decided to keep for herself.

Barbara and David told People magazine they searched for a suitable surrogate for months before deciding on young married woman Jamie, 22, who said she wasn’t ready to start her own family because she and her husband were saving for a house deposit.

Jamie signed the 38-page surrogacy agreement, accepted a $15,000 fee, and on Mother’s Day, she called Barbara with the good news. She was pregnant with a baby conceived using her own egg and David’s sperm.

On Mother’s Day, Jamie called Barbara and left her a message saying, “Barb, I’m pregnant. The test came back. I love you so much. This is great. We’re going to have a great journey.”

But almost immediately after revealing the pregnancy, Barbara says Jamie “started to act off”, becoming secretive and distant. By the time she was three months along, she cut off all contact with Barbara and David completely.

“She came to my area for the ultrasound and when she got there she said she and her husband had separated,” says Barbara. “I asked her why and if it was because of the pregnancy.”

“She said, ‘No, we were having problems long before then,’ ” Barbara remembers. “When we first met them, she said they were a happily married couple. Then all of a sudden she drops that bomb on me.”

When their baby was born in January, 2009, the couple weren’t even informed and when it was time to leave hospital, she went home with Jamie, where she has been for the past seven years.

Barbara and David estimate they have spent $90,000 on legal fees trying to get custody of the child

Now, they have to pay $459 a month in child support (David shares legal custody with Jamie) and are only allowed to spend two weekends a month with their daughter. Despite that court order, they haven’t seen the child since October 2015.

“I’ve had to watch when that baby came into our life and watch her older sister cry when she had to leave,” Barbara says. “I’ve watched this emotionally destroy everyone.”

But Barbara says she refuses to give up hope that their family will be reunited one day.

“There is nothing else I can do,” she says. “I feel extremely sad that there is this life that I feel responsible for – and that I helped bring into this world – that I feel is being destroyed because of the custody and how the courts are handling the situation.”

Such a heart wrenching story. I can not even begin to imagine their pain.