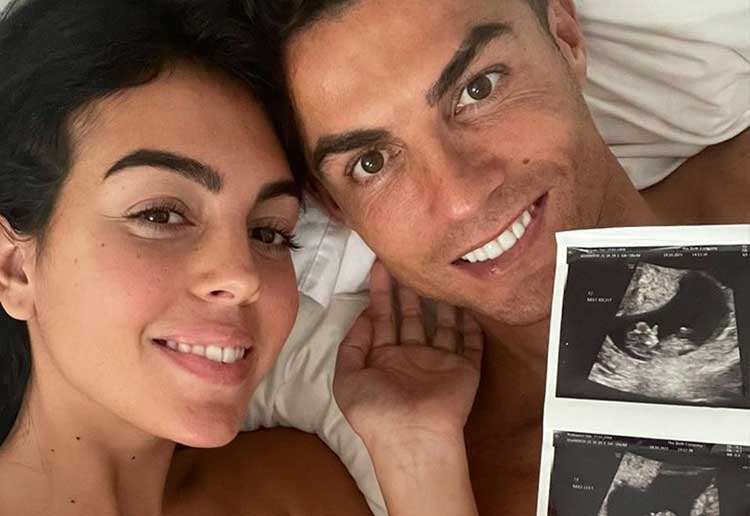 Cristiano Ronaldo and his partner Georgina Rodriguez are adding to their mini soccer team in the making, announcing they’re expecting their second set of twins.

The soccer superstar, 36, and his 27-year-old model girlfriend revealed the news on Instagram, sharing a sweet ultrasound snap. “Delighted to announce we are expecting twins,” Cristiano wrote. “Our hearts are full of love – we can’t wait to meet you.” 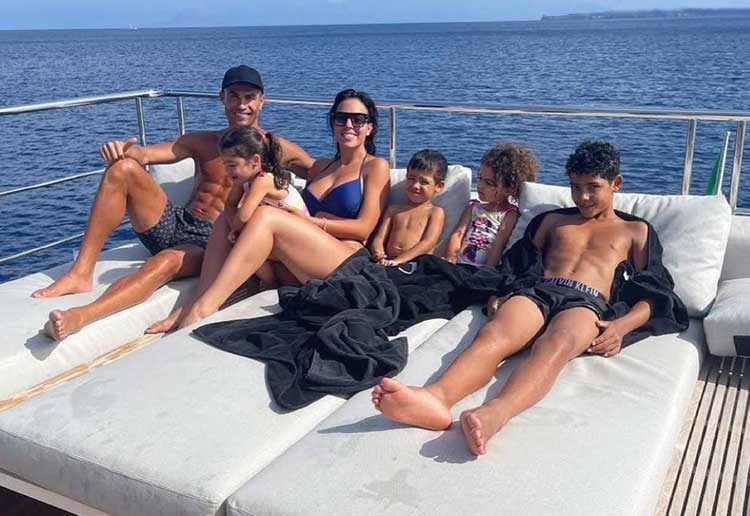 The couple has four other children: four-year-old twins, Eva Maria and Mateo, three-year-old daughter Alana Martina, and 11-year-old son Cristiano Jr. Three of the Portuguese legend’s children have been born via surrogates.

Cristiano, the highest paid soccer player in the world, recently returned to play for Manchester United. He’s previously said he’d like seven children, so he’s well on the way!