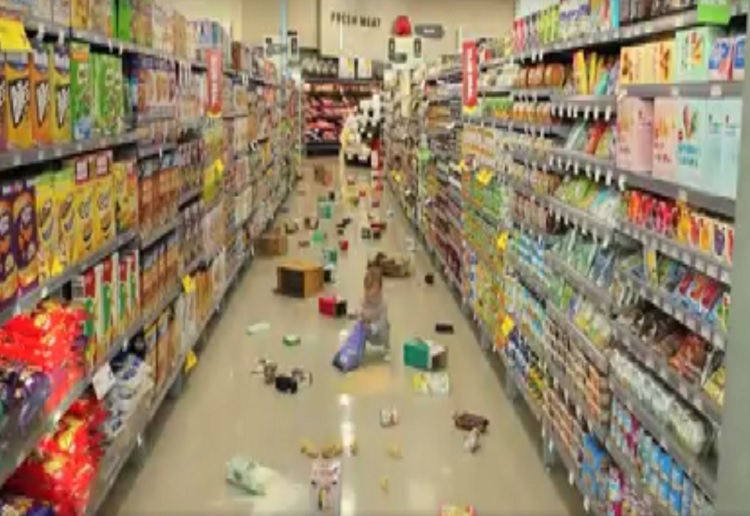 Customers defend Woolworths staff after one shopper complains of abuse from employees following her children trashing the store. They were just “being cheeky”.

Woolworths customers have taken to Facebook to defend the actions of their staff after a recent attack from one mum, who claims an employee allegedly yelled at a pregnant mother whose two young children were “being cheeky”.

Melbourne woman, Nancy Iemma, 30, complained to the supermarket about the treatment her sister received at the Moonee Ponds store on Sunday, reported Daily Telegraph.

“We both were aware and trying to pick up after them,” she posted to Woolworths’ Facebook page. “It was difficult as they were also running around being cheeky, as I said kids usually are, it’s their nature.”

Ms Iemma said an employee then confronted her sister, telling her, “Your kids are making so much mess and throwing things everywhere! You should clean up after them!”, leaving her sister “in shock”.

“Yes, they were being cheeky but to be approached like they was absolutely out of line,” she wrote. After her sister asked for the manager, she said another employee defended the first one, embarrassing her in front of another customer.

She said, “We then proceeded to the checkout and left the store in disgust. We have been shopping at Woolworths for a very long time, we are just doing our Sunday night shopping — how dare your employee make us feel so uncomfortable in the store?

“Kids are kids, they are going to be cheeky. We chose to spend money in your store, we did not appreciate the customer service to be that disgusting.”

In a statement, a Woolworths spokesman said the company “apologises for the unacceptable behaviour the customer received in our store”.

“We expect our staff members to provide the best experience for our customers by helping out and assisting with their grocery shop in any way possible,” he said.

“However, on some occasions we may not reach the high standards we set. We are currently reaching out to the affected customer to discuss her poor treatment and any requests she might have.”

However many loyal customers are disappointed with Woolworths for apologising. They have taken to Facebook to share their disbelief and saying Woolworths should be backing their staff and showing them support, not a mum with unruly children that should be taught better.

It is a crazy time of year for everyone. Please try to control your children, have respect for other shoppers and staff so we can all get through this silly season unscathed.

Maybe we could all do with these tips from How to DAD.

Who do you think was in the wrong? The mum or the staff?

Image via how to dad