Article Dad jailed for abandoning baby to start a fight 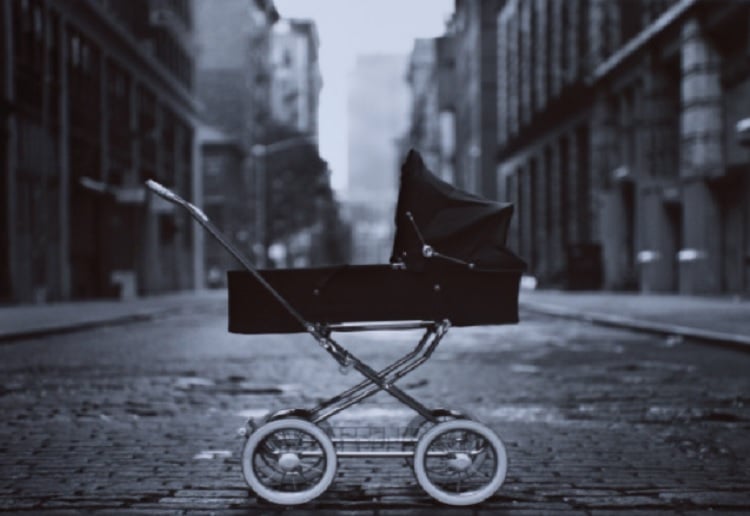 A NSW father is facing jail time after he abandoned his baby son in a pram to chase a friend and fight him.

The man left his nine-month-old baby unrestrained in a pram near the stairs at Thirroul train station in December 2014, after he began arguing with his friend.

CCTV footage shows the man chasing after him and immediately start punching him, knocking him onto the concrete, 9News reports.

He then returns to his son, only to come back to the unconscious man and roll him over, trying to wake him up as another man arrived.

Court documents said the father told police his mate was “jumped” by “two young blokes” but was arrested a few days later.

He was jailed for eight months and fined $2000 but is free on bail while an appeal is lodged.