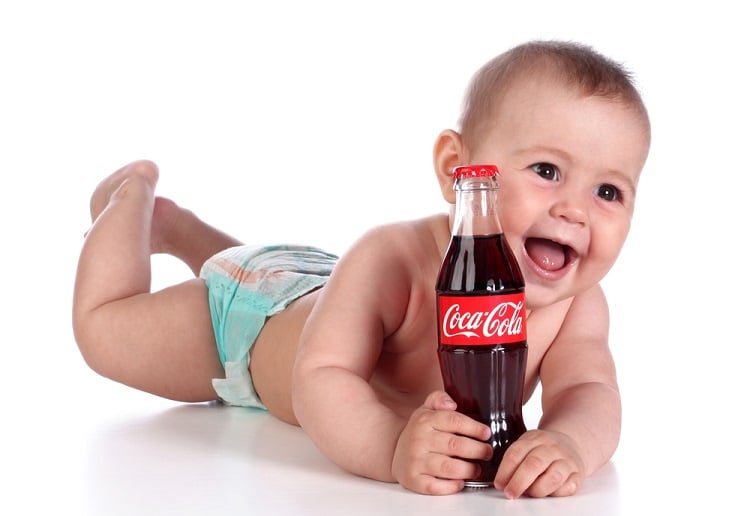 The father of two boys, aged three and four, has been jailed in France for rotting their teeth by feeding them just cake and coke.

The dad gave the youngsters nearly exclusively on Coca-Cola and spent all the family’s welfare money on booze, shares Daily Mail.

He was described as violent towards his wife and children and was jailed for three months today in the city of Limoges, central France.

A lawyer acting for the children said the man could not read or write and left the boys sleeping on a mattress without covers and there were no toys in the flat.

One of the brothers was said to not have started speaking at age three, while the other had to have seven sugar-rotted teeth removed.

The youngest boy who was left in an almost mute state as well as his older brother will undergo psychological and medical examinations, French media reported.

Limoges Criminal Court found he had failed to meet his obligations as a parent between 2016 and 2018.

Carole Papon, a legal representative of the association French Victims 87, said the father, who can ‘neither read, nor write, nor count, doesn’t realise the seriousness of the situation and spent all his welfare money on alcohol.

Within a few days of welfare payments being made ‘the family had nothing to eat. They only had Coca-Cola to drink,’ she added.

Both children have been taken into care and placed with fosters homes where they have been introduced to meat and vegetables.