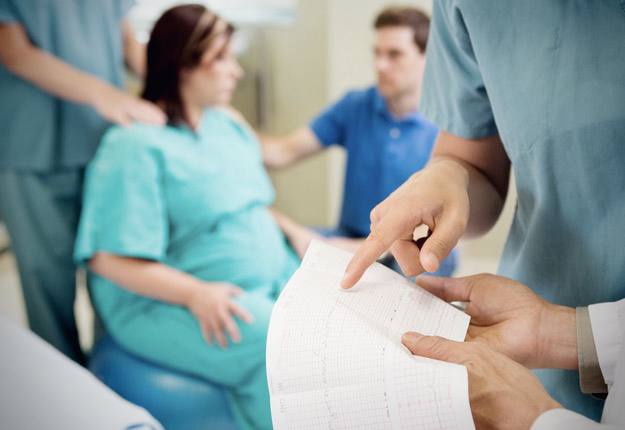 Father killed while fiancé in labour with their baby.

Crystal Matrau-Belt, 24, did not know until after she gave birth that both her fiancé and her mother had been killed in a crash on the way to the hospital to be with her.  Police say speed was a factor in the crash, her fiancé Emil Skokan, hit a tree.

Crystal went into labour wondering where her fiancé was, with staff deciding to keep the news from her.

“I got a text saying “Do you want me to bring up anything?” Crystal told reporters, ‘and I just said “I’ll meet you up there” and he said that he loved me.”

“They were trying to get here,” Crystal said, “Their main focus was being able to be here because I didn’t want them to miss anything. They just wanted to be there for me.”

Crystal suspected something had gone wrong saying: “I asked my stepdad, ‘Do you know where Emil is?'” Ms Matrau-Belt told local newspaper Kalamazoo Gazette. “My dad said, ‘Honey, that’s what we need to talk to you about.’ I just all of a sudden had a sinking feeling something was wrong. I just didn’t know that it was my fiance and my mum.

“Losing two of the most important people in my life at the same time as bringing a child into the world, it’s like happy and the most heartbreaking thing. 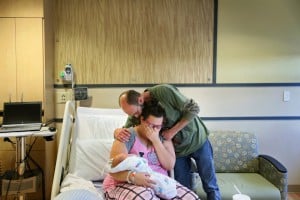 “I waited so long to be able to have a child, and to have a child but then have two things ripped out of my life, it’s just really hard to deal with and even process.”

Jeremiah came into the world earlier than expected. “I go to pick him up and I see Emil in him,” Matrau-Belt said. “It’s hard, but just to know that I have a piece of Emil, that helps a little bit.

“I want to celebrate him being born, but losing my fiancé who I loved so much, and my mom at the same time, it’s a really big struggle to try to balance all of that,” she said. “I go from grief for one person and I’m crying hysterically and just upset, and then I’m OK, and then it flips to the other person and then it’s back and forth because both of them were so important in my life. To lose them both at a time like this, it’s really hard.”

Oh gosh, what a terrible tragedy.