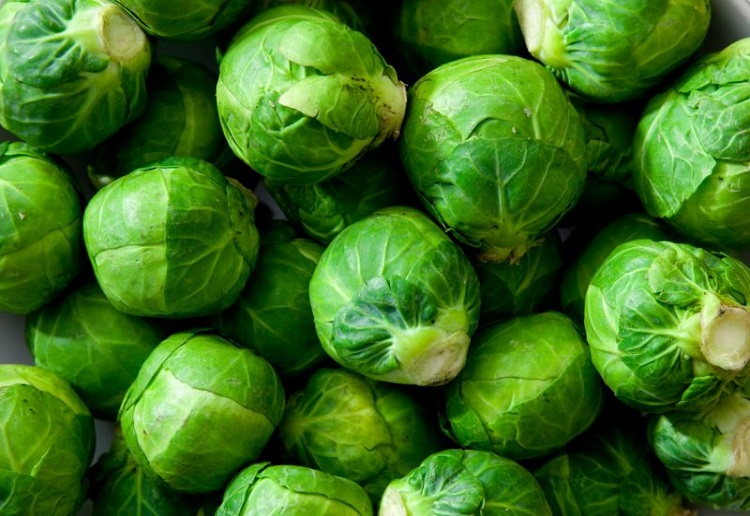 A father was sentenced to community service after he refused to let his young daughter leave the dinner table for 13 hours until she’d eaten all her brussels sprouts.

The man, 42, from Quebec, Canada, reportedly engaged in a heated exchange with the girl in January 2016 before forcing the eight-year-old to sit at the table without access to the bathroom, The Ottawa Citizen reported.

After soiling herself in her chair, and then vomitting the girl was left shivering and suffering from hypothermia, a court heard.

The judgement was handed down in January and revealed the father left one sprout on the girl’s plate for her to finish in the morning, shares Yahoo 7.

The father, reportedly a junior college professor in special education, was sentenced to four months community service and ordered to make a $500 charitable donation. 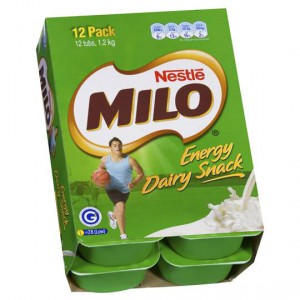 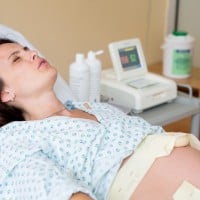 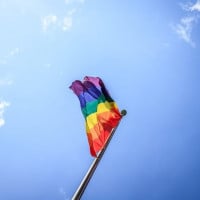