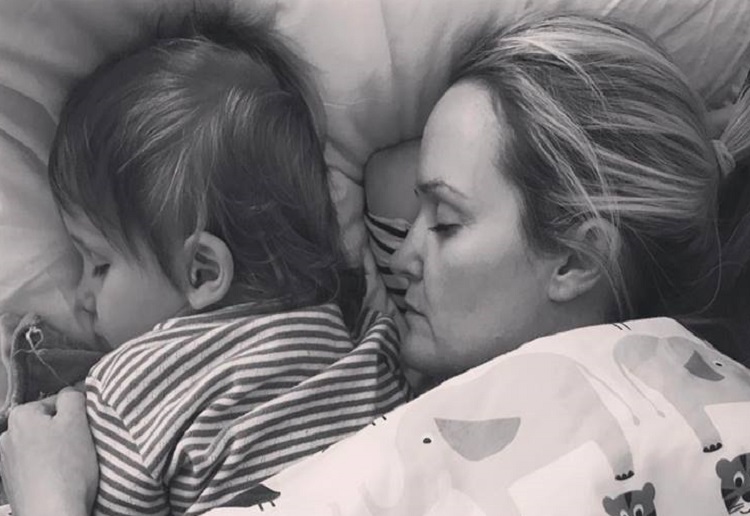 A touching post on The Dad Network reminds us all that we never know what someone is truly struggling through. Just be kind. Always!

Father of one, Al Ferguson, who is the founder of The Dad Network with his wife Jen, shared on Facebook a beautiful photo of Jen snuggled up with their son, nobody would ever realise the heartbreaking struggle within.

“My two sleeping beauties. I took this photo this afternoon when Jen & Ted got back from their morning out together.

I begged Jen to stay home and rest this morning but she insisted Ted and her were off for their usual Tuesday morning together and that she didn’t want to miss it.

I could’ve taken him but she was adamant. They went to a toddler group and Ted had a wonderful time followed by a run in the park and a Wagamama lunch.

They then came back home and both fell asleep in each other’s arms.

Jen was up all night, Ted woke four or five times last night (children pick up on everything right?) and she needed a lot of pain relief, hot water bottles etc.

It struck me today whilst she was out at the toddler group that she will have been in a hall with a hundred people acting as if nothing were happening to her.

It just goes to show that you never know what other people, those around you, are going through.

The person sitting next to you on the train, the parent in the playground, the mum at toddler group. They might all be having a hard time, be hurting, be sick, be in pain. They may be struggling through. Yet they paint on their smiles and face the world.

It’s a stark reminder of the need to always be kind. Because you never know what others are going through.”

In a blog on Dad Network, Al shared…

Our thoughts are with them both at this sad time. 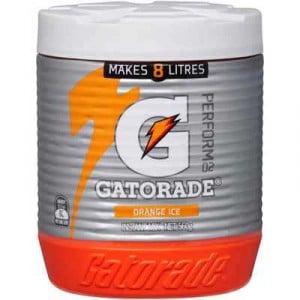 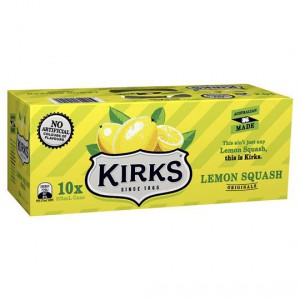 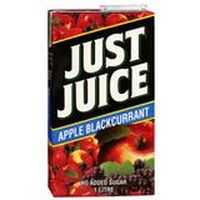