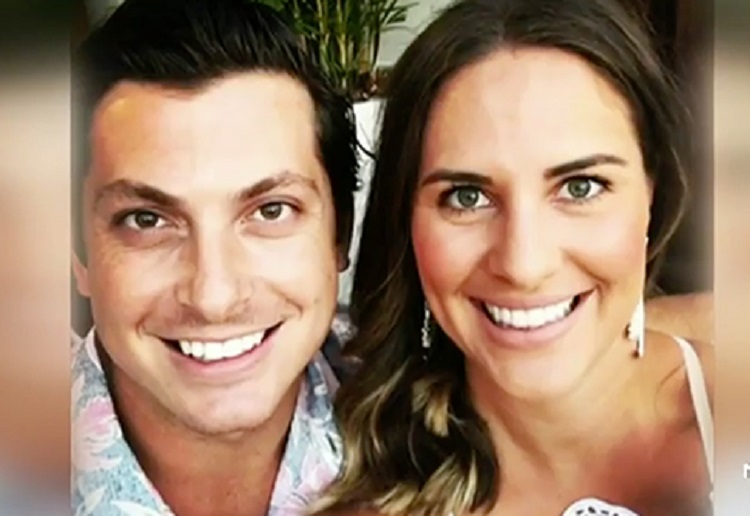 Matthew Hall was dirt bike riding on the Sunshine Coast when he collapsed with heatstroke.

Matthew Hall died three weeks before the birth of his child. His heavily pregnant high school sweetheart is now a widow at 30.

The Virgin Australia pilot was dirt bike riding in the Beerburrum State Forrest with temperatures hovering in the low 30s when he became unwell.

When teams of paramedics reached him, he was confused and extremely hot.

His organs were shutting down and he deteriorated as the rescue helicopter landed.

“I can’t fathom life without him but my strength is knowing he will live through his son,” Mrs Hall said in a touching tribute.

“I will love him enough for the two of us and I will make sure I do Matt proud and be the best mum to him.”

“When you’re in a really, really hot environment working quite hard it can be like seven to 10 litres a day, it can be enormous the amount of sweat we are losing,” he told 7 News.

Emily has given birth to their baby boy three weeks after Matthew’s death.

“Matt and I created the most perfect little man. My reason, my everything,” Emily Hall wrote on Facebook after she gave birth to Harrison Matthew Alexander Hall on Thursday morning.

Emily is surrounded with friends and family for support.

Our thoughts are with Emily at this heartbreaking time. 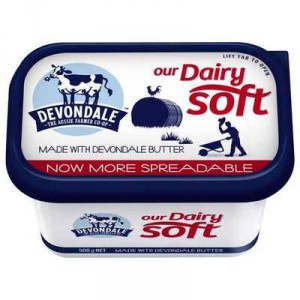 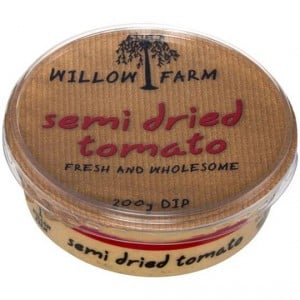 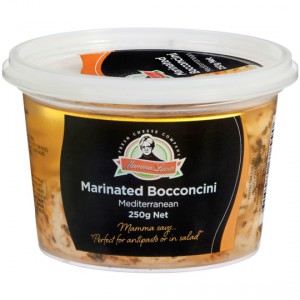