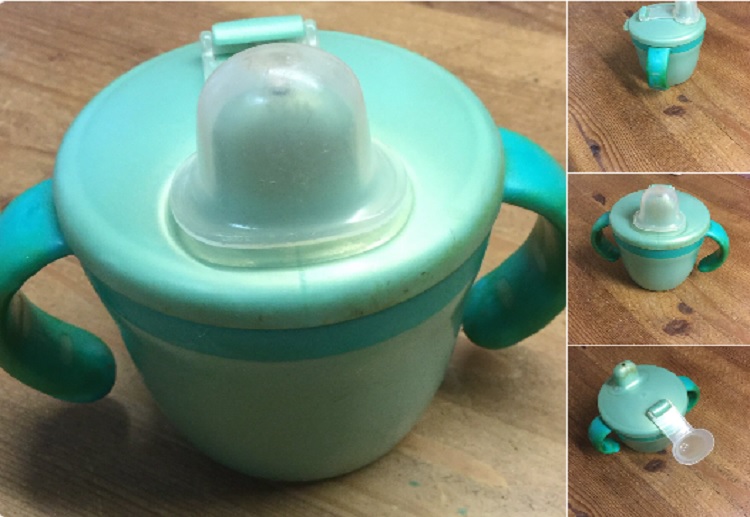 A British father who launched a Twitter appeal to hunt down a drinking cup, was moved to tears after strangers from around the world scoured their cupboards.

The cup is the only thing his severely autistic son will drink from.

Marc Carter, 42, from Devon, made the appeal on Monday explaining that his 13-year-old son Ben’s favourite cup is so old it is on the verge of falling apart and if it were to do so could mean the end of his life, the BBC reports.

“The cup keeps him alive. If we lost the cup and couldn’t find another Ben would die. He would be put on fluids in hospital but he would yank out the tubes,” he said.

In his Twitter appeal Mr carter said Ben had not drunk at school since the age of 5. “He doesn’t drink outside the house so we can’t go anywhere,” he wrote. “People say he will drink when he’s thirsty but two emergency trips to A&E with severe dehydration say otherwise.” Mr Carter said he had looked around for a replacement but the model of cup so cherished by his son is no longer made.

His appeal reached the cup’s manufacturer Tommee Tippee, which said its staff had been touched by the family’s story and had a dedicated team looking for the cup in its archive of product samples.

Other individuals who came across the cup offered to send theirs to Ben immediately.

Mr Carter said their help has been incredibly moving and had reduced him to tears. “I’ve had people tweeting to say good luck and people looking in their cupboards for the cups. They don’t know me – it’s been amazing and moving,” he said. “I feel humble. It’s a lovely thing. I’m asking for a little blue cup and that is what is touching people. Mr Carter said he had seven replacement cups on the way and hoped to stock up on many more.

“Ben might need this cup for the rest of his life so it will be great to have stock. It would be life-changing,” he said.