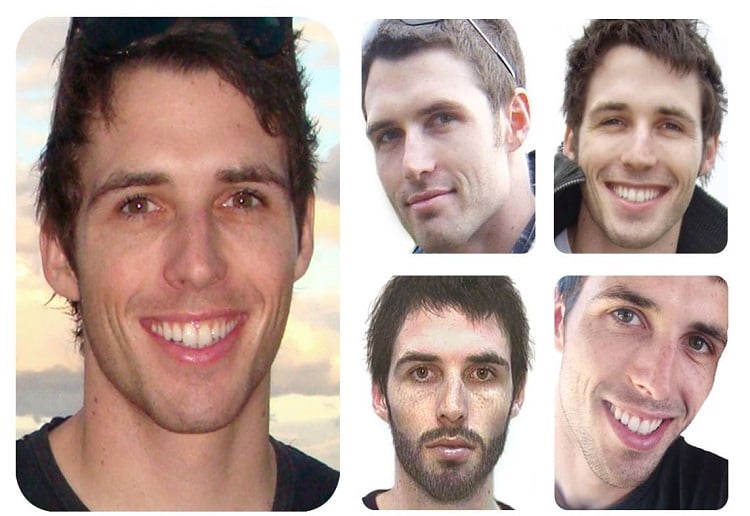 Dan O’Keefe’s sister speaks for the first time about the heartbreak of his loss.

Loren O’Keeffe, the sister of Daniel O’Keeffe whose body was discovered at his family’s home in March has spoken to The Project about her grief.

Daniel went missing in 2001, sparking a five-year search which ended when his father Des O’Keefe discovered his remains under the family’s Geelong home.

In an emotional interview with Carrie Bickmore, Lorren said that she feels like she has lost her “side-kick.”

“He and I were a team, and then the two older sisters were a team, so I kind of feel like I’ve lost my side kick.”

“I have felt that loss for five years, but now it is a bit more real, and it’s permanent.”

Lorren admitted that she still doesn’t know exactly what her father found under the house.

“All I know is that he was cleaning out an unused storage area and he got to the end of this area, this space underneath the house, and he saw a very tight corridor that lead to a very remote area, and it was very dark,” she said.

“I respect that Dad doesn’t want to elaborate on those details. And I don’t really want to know.”
“It never should have happened like that.”

Although the family are still waiting for a report from the coroner, Lorren said that they know that Dan did decide to end his suffering that day.
She says there is relief in knowing he is not out in the cold and rain.

Lorren also told The Project that police never actually conducted an extensive search for her brother.