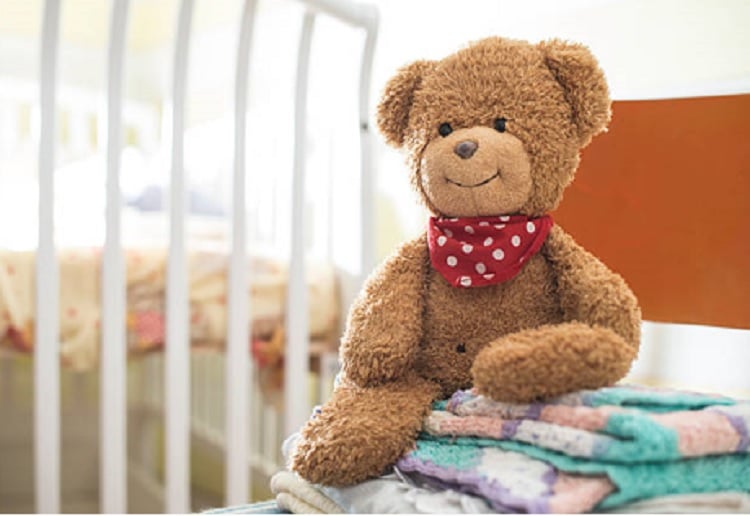 Excess toys and blankets placed in a baby’s cot may have tragically led to her death.

An inquest into the sudden deaths of two half-sisters, known as BLGN and DG, who were three months and 19 days old respectively, in 2014 and 2015.

Police found an ice pipe on top of a baby steriliser at the house the day BLGN was discovered unmoving in her cot, which was filled with many soft toys, blankets, an adult-sized pillow and two baby bottles, reports 7 news.

“If those (items) were over the nose and the mouth, it’s quite possible that BLGN could not breathe properly,” he told Glebe Coroners Court on Thursday.

“You have got to be so careful. We used to call SIDS cot death,” he said.

“Young people who have drug habits … it’s very hard to get the message through.”

On Wednesday, the family’s drug dealer flatly denied allegations from his ex-mistress that he killed BLGN the night before she was found unmoving in her cot.

Prof Byard noted that in the event of deliberate suffocation from a hand or pillow, he wouldn’t expect to find any evidence on the child’s body.

He listed the cause of death for both girls as “undetermined”.

SIDS and Kids recommends:
How to Sleep your Baby Safely:
1. Sleep baby on the back from birth, not on the tummy or side
2. Sleep baby with head and face uncovered
3. Keep baby smoke free before birth and after
4. Provide a safe sleeping environment night and day
5. Sleep baby in their own safe sleeping place in the same room as an adult caregiver for the first six to twelve months